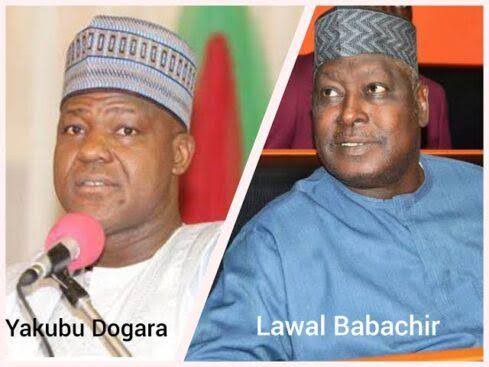 The former Minister of Communication, Adebayo Shittu has reacted to the recent statement by the former Speaker of the House of Representatives, Yakubu Dogara and former Secretary to the Government of the Federation, Babachir David Lawal.

Yakubu Dogara had in a recent meeting described the All Progressives Congress Muslim-Muslim presidential ticket as one that is doomed to end in spectacular failure. Also, Babachir Lawal, who is also against the APC Muslim-Muslim ticket stated that it was a deliberate plan to create further division in the northern region.

Reacting to the development, Adebayo Shittu, who is the Director-General of Asiwaju Tinubu-Shettima Coalition for Good Governance stated that Dogara and Babachir Lawal have little or no electoral value.

Adebayo Shittu said; “Intimidation cannot work here because this is a political land space. What were their votes in the last election? I don’t think the media should be giving them this relevance to be escalating what they are saying. Should anybody be threatening the APC or its candidate at this stage?”