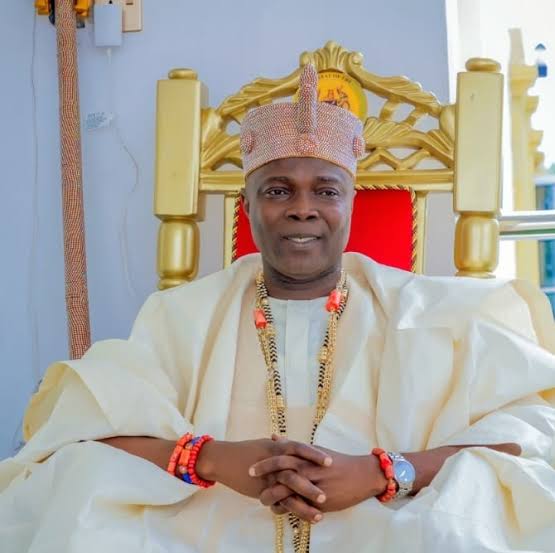 President Muhammadu Buhari has felicitated with Olowu of Kuta, Oba Makama Oyelude, Tegbosun II, on his 10th anniversary on the throne, celebrating with the royal father on many achievements, particularly upholding the rich tradition of Owu Kuta kingdom.

In a felicitation message signed by the special adviser to the president on media Femi Adeshina, the President notes the harmony, peace and tolerance that pervades the Owu Kuta kingdom since Oba Oyelude ascended the throne of his forefathers, bringing his experience of wide travels and interaction at national and global levels to bear on the position.

President Buhari affirms that His Royal Majesty’s proclivity of giving to people, without discrimination and demonstrating love, without expecting returns, goes a long way in getting his people to believe in his vision of making the kingdom a reference in the state, and the country.

On the 10th anniversary of Oba Oyelude, President Buhari extols the royal father for his wisdom, and willingness to share with the old and young, and the lowly and highly placed in society.

The President prays for more grace and strength for Oba Oyelude to keep serving his people, country and humanity.