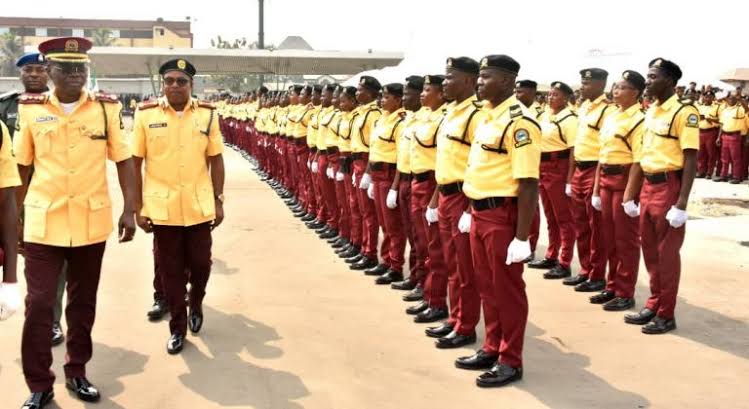 Justice Olalekan Oresanya of the Ikeja High Court, Lagos, on Friday ruled that the Lagos State Traffic Management Authority (LASTMA) lacks the power to impose fines and tow vehicles impounded by its officers.

In his ruling, the judge noted that there was no part of the Lagos State Traffic Management Law that permits the agency to deprive citizens of their right to freedom of movement.

“Public authorities and bodies cannot act in a manner that is inconsistent and incompatible with the fundamental rights of citizens as guaranteed by the Constitution of the Federal Republic of Nigeria, which is the grundnorm,” the judge said.

Lawal Aliyu, whose vehicle was impounded in November 2021 by LASTMA officers, instituted the suit against the agency after he was fined N20,000 for an alleged traffic offence and N10,000 as towing charges.

The judge said that even in countries where parliamentary laws are supreme, such as the United Kingdom, public bodies do not act in a manner incompatible with the rights of citizens as enshrined in the European Convention on Human Rights.

The judge further said that the Lagos State Traffic Management Law, which LASTMA relied upon to justify its action, stated that the agency cannot impose a fine without arraigning the alleged offender in court, to ensure a fair hearing.

“To my mind, this is the height of oppression and impunity, and it is condemnable.”

“On the whole, I give judgment for the applicant in the following terms; I make a declaration that the obstruction, towage, seizure, and impoundment of the applicant’s car with Registration NO. AGL 93 DW on the 23rd November 2021 by the respondents is unlawful, illegal, and unconstitutional as same amounted to gross violation of the applicant’s fundamental right to freedom of movement enshrined in Section 41 of the Constitution of the Federal Republic of Nigeria, 1999 (as amended),” he held.

“The sum of N750,000 compensatory damages is awarded against the respondents for the violation of the applicant’s fundamental rights.”