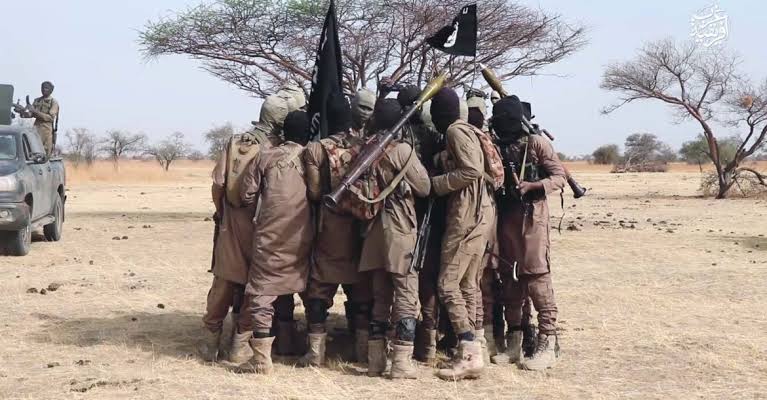 The security personnel, which included one police officer, four members of the Civilian Joint Task Force (CJTF), and three hunters, were reportedly kidnapped after they were defeated by the militants who ambushed their area in huge numbers.

A Counter Insurgency Expert and Security Analyst in the Lake Chad, Zagazola Makama, was informed by police sources that the security personnel were attacked at the Rural Urban Migration Site (RUGA), in the Pompom Baliya village, which is about 5 kilometers from Gubio.

The terrorists carted away one Hilux patrol vehicle and weapons and afterwards move toward the Gadai village in Nganzai Local Government area.