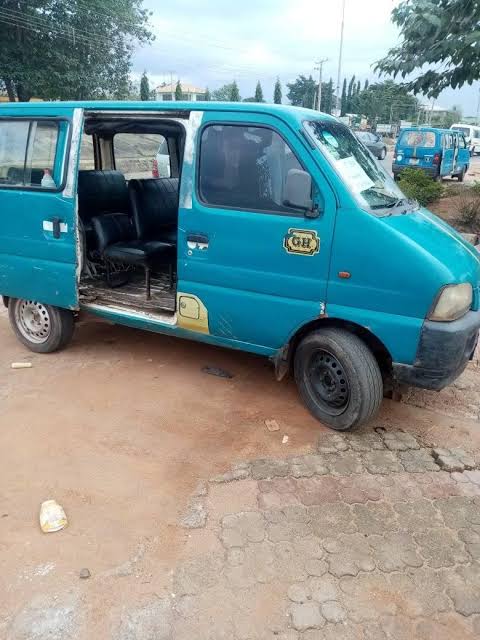 A man, whose identity is yet to be known was on Sunday found dead inside a mini-bus popularly called “Korope” in front of Osun State Government House in Oke-Fia, Osogbo.

The man is said to be the driver of the bus housing his corpse.

No one could ascertain the cause of his death as at the time of filing this report.

The Osun Amotekun Corps while on patrol noticed the strange incident on Sunday morning. On sighting the corpse, they alerted the residents of the neighbourhood.

The attention of the State Police CID has been drawn to the matter, after which the corpse was taken to the mortuary by the Chief Security Officer, CSO to Governor Gboyega Oyetola.

The CSO appreciated the men of Amotekun for a job well done, for their intelligence and alertness.