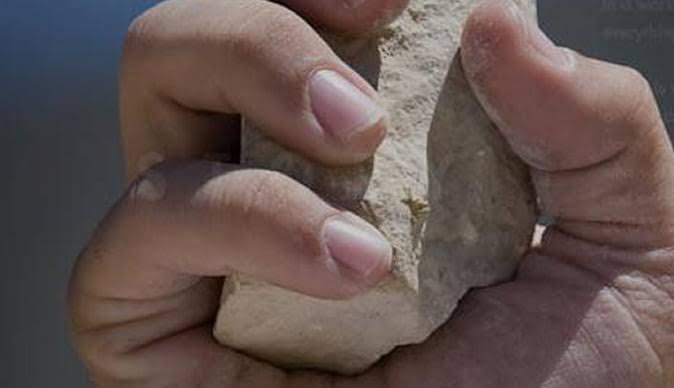 A girl who appears to be in her early 20s has been stoned to death at the popular Eleven-Eleven roundabout in Calabar.

The incident is believed to have happened in the early hours of Friday.

The body was seen at the roundabout with few stones left beside her body.

Some injuries were noticed over her body.

Our correspondents could not readily confirm her identity.

Sympathisers had surrounded her lifeless body, trying to identify her.

A pickup van with some policemen arrived at the scene at about 8 a.m., and were about to evacuate the body.

Police PRO, Irene Ugbo is yet to react to the incident.

The Eleven-eleven roundabout is beside the Millennium Park where the military and the State government hold important parades and State ceremonies. 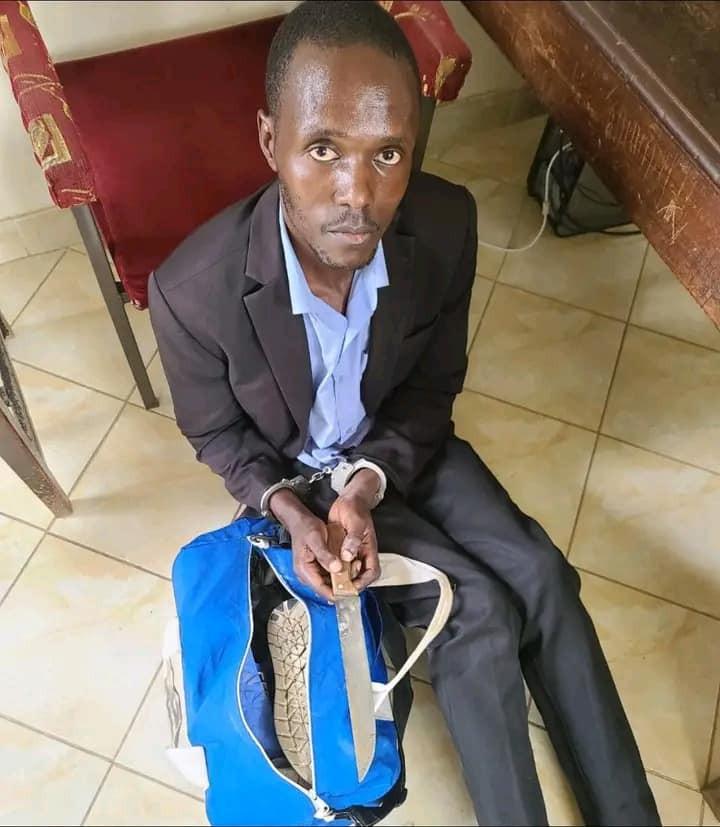 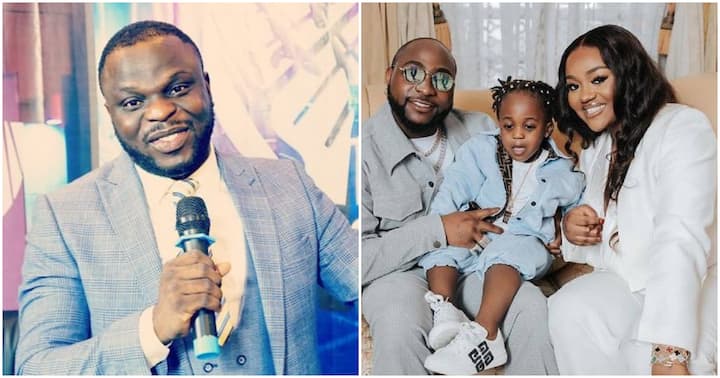 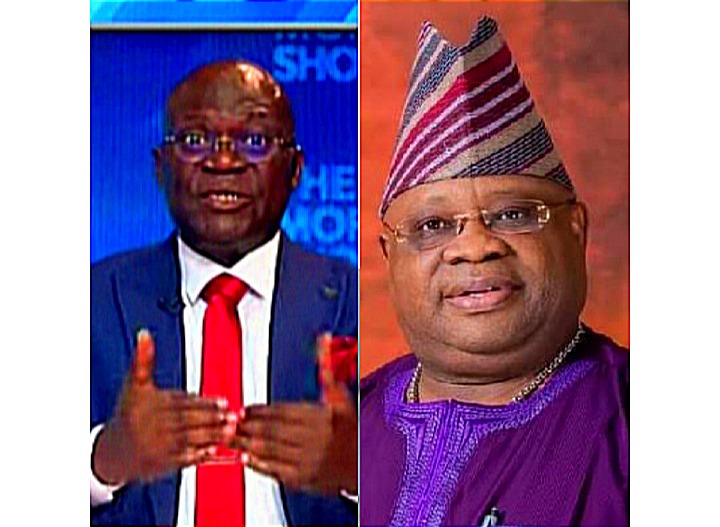