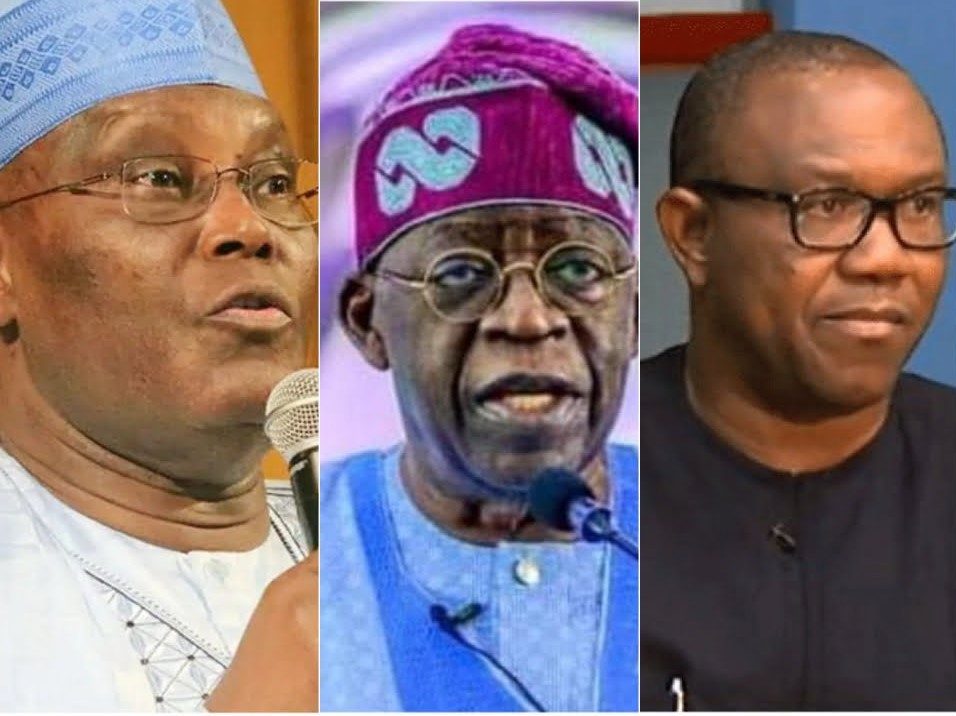 The Independent National Electoral Commission (INEC) said political parties in Nigeria are not allowed to receive campaign and electioneering donations from abroad.

“Section 225 of the Nigerian constitution makes it clear that no registered political party in Nigeria shall possess any funds outside the country,” INEC national commissioner Festus Okoye said during Channels Television’s Politics Today on Friday.

Okoye’s statement means leading candidates in the Nigeria 2023 presidential election – Bola Tinubu of the ruling All Progressives Congress (APC), Atiku Abubakar of the People’s Democratic Party (PDP), Labour Party candidate Peter Obi and other candidates will not receive donations from their supporters outside Nigeria.

He explained that “a political party cannot open an account and have monies remitted into that particular account outside the Federal Republic of Nigeria.

Secondly it makes it clear that no political party shall under any circumstance retain any funds remitted to it outside the country.

Since Wednesday, supporters of various political parties have solicited financial support for their preferred candidates in the general elections with Obi and Omoyele Sowore of the African Action Congress (AAC) announcing the donation process to their followers on Twitter.

While Obi of the Labour Party announced a website for donations, Sowore tweeted account details where his supporters can fund his campaign and help his election to be Nigeria’s president after the February 2023 election.

All candidates contesting the presidential seat signed a peace accord on Thursday to pledge a violence-free election when Nigerians go to the ballot to elect Buhari’s successor.