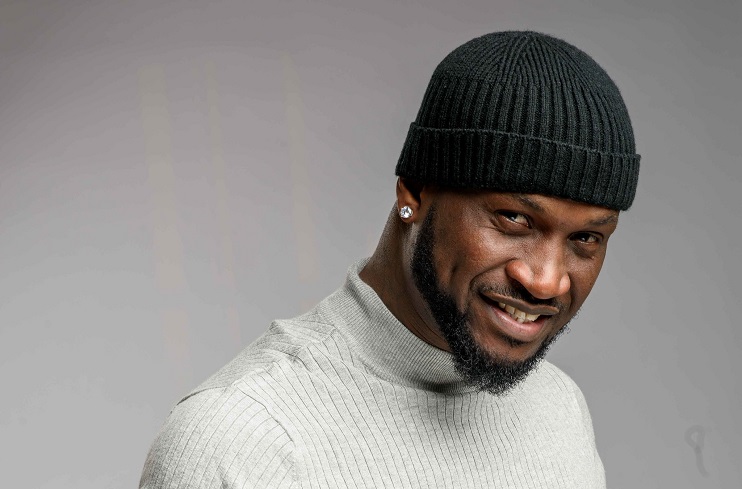 One half of the music group known as P-Square, Peter Okoye, aka Mr P, has urged Nigerian students what to do ahead of the 2023 general election.

Okoye’s outburst came as a result of the lingering strike by members of the Academic Staff Union of Universities (ASUU).

ASUU embarked on a strike in February 2022. There has been a back and forth movement by the government and ASUU to resolve the crisis which has not yet yielded a positive result.

The Minister of Labour and Productivity, Chris Ngige, reportedly walked out on ASUU and lawmakers during the last meeting held to resolve the lingering crisis.

A few hours after the drama between ASUU and the Minister took place, Peter Okoye took to social media to advise Nigeria students.

According to him, no politician who has a hand in the ongoing crisis deserves their votes in the forthcoming general election.

“If you are a student that has been affected by the ASUU strike and you have your voter card, make sure you vote out the people that put you in this condition, come 2023 general elections.

“Mr Ngige, I support the ASUU president that they vote you people out. Yes, I said what I said with a full chest,” he wrote.