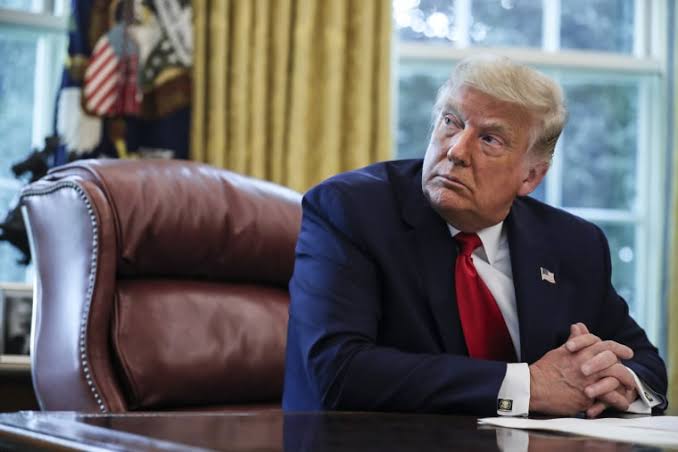 Because Donald Trump says so much that is, well, outlandish, there’s a tendency to roll your eyes or laugh off any one of his proclamations. Or to ignore them entirely because Trump is just being Trump.

This is a coping mechanism to deal with a prominent political figure who has no internal limit on what he says, when and how. And, for the most part, it’s a smart strategy. Most of what Trump says is ephemera – easily dismissed.

In a Truth Social post attacking Senate Minority Leader Mitch McConnell for helping Democrats to pass a bill to keep the government funded and open, Trump wrote this:

“Is McConnell approving all of these Trillions of Dollars worth of Democrat sponsored Bills, without even the slightest bit of negotiation, because he hates Donald J. Trump, or is he doing it because he believes in the Fake and Highly Destructive Green New Deal, and is will take the Country down with him? In any event, either reason is acceptabl. He has a DEATH WISH. Must immediately seek help and advise from his China loving wife, Coco Chow.”

Let’s note but not dwell on the casual racism inherent in referring to Elaine Chao, McConnell’s wife, as “Coco Chow.” (Chao was Trump’s Secretary of Transportation for four years; she resigned following the January 6, 2021, riot at the US Capitol.)

Instead let’s focus on the fact that the former President of the United States said that McConnell has a “DEATH WISH.”

And that Trump used that phrase less than 24 hours before The New York Times ran a front page piece headlined “Lawmakers Confront a Rise in Threats and Intimidation, and Fear Worse,” that included these lines:

“Members of Congress in both parties are experiencing a surge in threats and confrontations as a rise in violent political speech has increasingly crossed over into the realm of in-person intimidation and physical altercation. In the months since the Jan. 6, 2021, attack on the Capitol, which brought lawmakers and the vice president within feet of rioters threatening their lives, Republicans and Democrats have faced stalking, armed visits to their homes, vandalism and assaults.”

So, this is not some theoretical conversation about whether saying that McConnell has a “DEATH WISH” might actually be dangerous in the real-world to McConnell. We have seen – repeatedly – over recent months that it is a paper-thin barrier between violent rhetoric and violent action. January 6 is a perfect example, with many of the rioters that day insisting that they were operating under, if not the direct orders, then the clear wishes of Trump himself.

As The Wall Street Journal editorial board wrote:

“It’s all too easy to imagine some fanatic taking Mr. Trump seriously and literally, and attempting to kill Mr. McConnell. Many supporters took Mr. Trump’s rhetoric about former Vice President Mike Pence all too seriously on Jan. 6.”

Simply put: To use the phrase “DEATH WISH” amid everything we know about the rising tide of political violence in this country is deeply irresponsible.

It may not be anything new for Trump but we shouldn’t simply dismiss this latest outrage. To do so is to normalize this sort of behavior – and the potential for violence that it provokes. 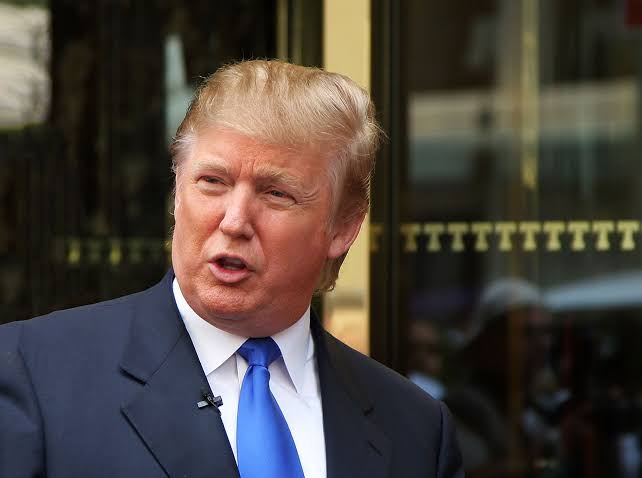 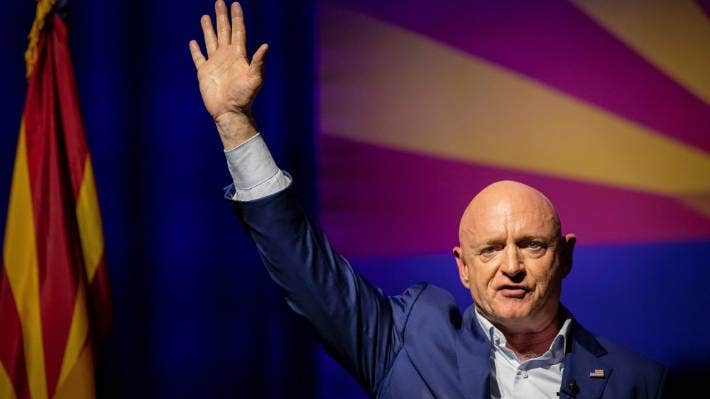