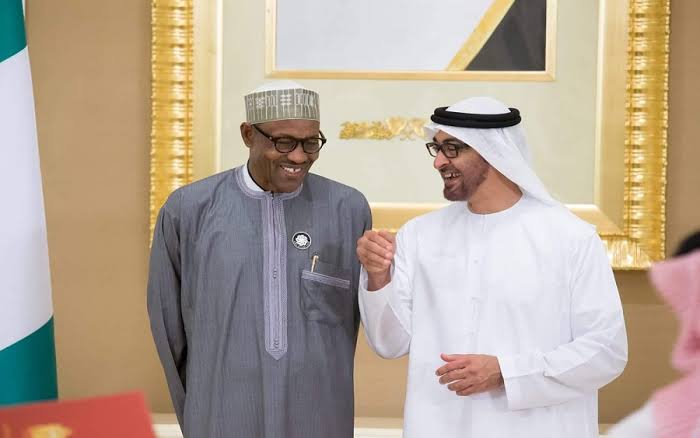 The new visas include a standard 60-day entry permit, rather than 30 days, and a five-year, multi-entry tourist visa that allows visitors to stay in the country for up to 90 days in a row.

The UAE will also introduce five-year green visas, which are aimed at skilled workers, freelancers and the self-employed, and a job exploration entry visa for degree holders that does not require a sponsor or a host.

Parents can sponsor their male children until the age of 25, up from 18, allowing them to remain in the UAE after school and university.

In addition to securing their stay in the UAE for a period of 10 years, the new rules will allow the Golden Visa holder to sponsor his/her family members, including spouse and children, regardless of their age, and to invest in support services (domestic) labourers without limiting their number.

Furthermore, the restriction related to the maximum duration of stay outside the UAE to keep the Golden Residence valid has been removed.

There are other benefits for family members that allow them to stay in the UAE in the event of the death of the original holder of the Golden Residence until the end of their permit duration.

Last month, the Federal Authority for Identity, Citizenship, Customs and Ports Security unveiled the new version of the UAE passport. The new passport has enhanced security features, such as a polycarbonate data page made using complicated spectrum patterns

The changes were first announced in April by the UAE Cabinet, led by Sheikh Mohammed bin Rashid Al Maktoum, the UAE Vice President, Prime Minister, and Ruler of Dubai.

Under the new requirements, Nigerians seeking travel access to the middle eastern city include confirmed hotel reservations, a six-month bank statement showing both cash inflows and outflows and a confirmed return ticket confirmation.