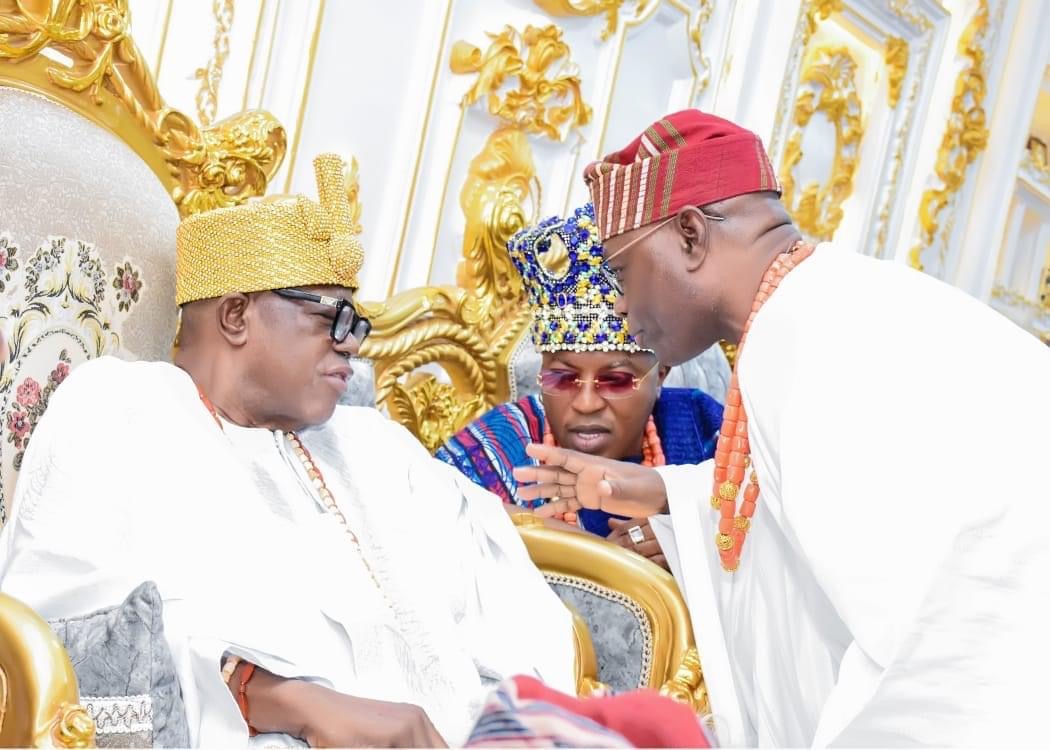 Ahead of the 2023 general elections, the Olubadan of Ibadanland, Oba Lekan Balogun Alli Okunmade II, has sought for the cooperation and support of the traditional chiefs to tackle the problem of insecurity and crimes.

The monarch while speaking at the installation of new Mogajis held at the ancient Aliiwo palace in Ibadan, charged the Ibadan family heads (Mogajis) to ensure that every form of violence that might be occasioned by electioneering campaigns were prevented at all cost by being vigilant and proactive.

The installation had in attendance members of Olubadan-in-Council, Senior Chief Sarafadeen Alli and other important dignitaries including the Oyo South Senator, Dr. Kolawole Balogun.

Oba Balogun urged the new Mogajis to be conscious of the responsibilities being placed on them by their new traditional callings, noting that they remain his eyes and ears in their respective family compounds

As his eyes and ears, Oba Balogun asked that they should not let him be in the dark of whatever goes on around them, stressing that, “Our forebears that instituted the idea did not make a mistake.

You owe it a duty to be responsive and responsible, especially in the area of security. Another general election is around the corner and the tendency for thuggery and violence cannot be ruled out and that’s why you must be proactive and ensure that the youths in your respective compounds are properly guarded and guided.”