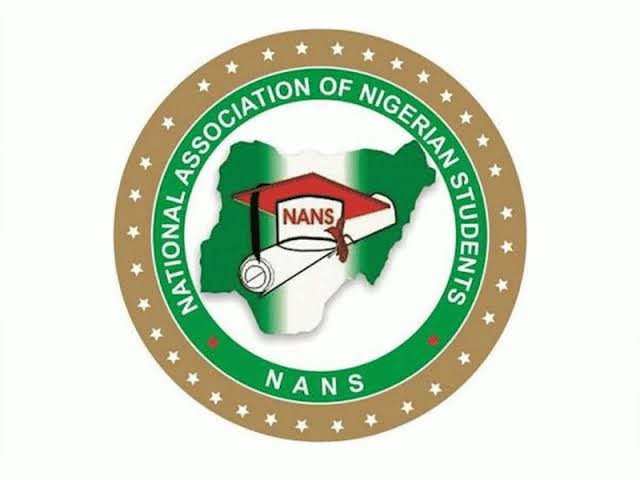 The National Student’s body Union in Nigeria earlier today congratulate the new vice chancellor of Lasustech through their Press statement send to Naijinfo Correspondence State that ”With a gladsome heart, the national leadership of the National Association of Nigerian Students congratulates the pioneered substantive VC for Lagos State University of Science and Technology (LASUSTECH)”

Prof. Olumuyiwa Odusanya in time past was known for his integrity and excellence quantification, a man who was trustworthy, focused, and goal-oriented, we believe that the LASUSTECH under your administration will surely propel different positive dimensions of development both for the school, and the Students.

We as other body sheltering all the Nigerian students both within and in diaspora hereby pledged you assurance of our support inasmuch it is under the terrain of the Student Welfarism of the Student in the Institution, and in so we charged you, therefore, to work effectively as your records say and bring out the dimensions of greatness we all can vouch for.

Instead of this, the leadership of the National Association of Nigerian Students through the office of the Public Relations Officer humbly and doggedly appreciates the Governor of Lagos State, Mr. BABAJIDE OLUSHOLA SANWOOLU, and His Special Adviser on Education, Barr. Tokunbo Wahab for this great seal they have got for improvement of education under their aegis and it is our pleasure to be associated with it. It is pertinent to say that the leadership of the association holds the Governor of Lagos State, HE Sanwo-Olu for overseeing the affairs of not less than four Tertiary Institutions under this feathers and all working at normal expected speed, this indeed shows respect and regards you have for Education which we hoped your other state counterpart and Federal Government could emulate.

Towards Sustaining Academic Excellences, We Say ✌🏽