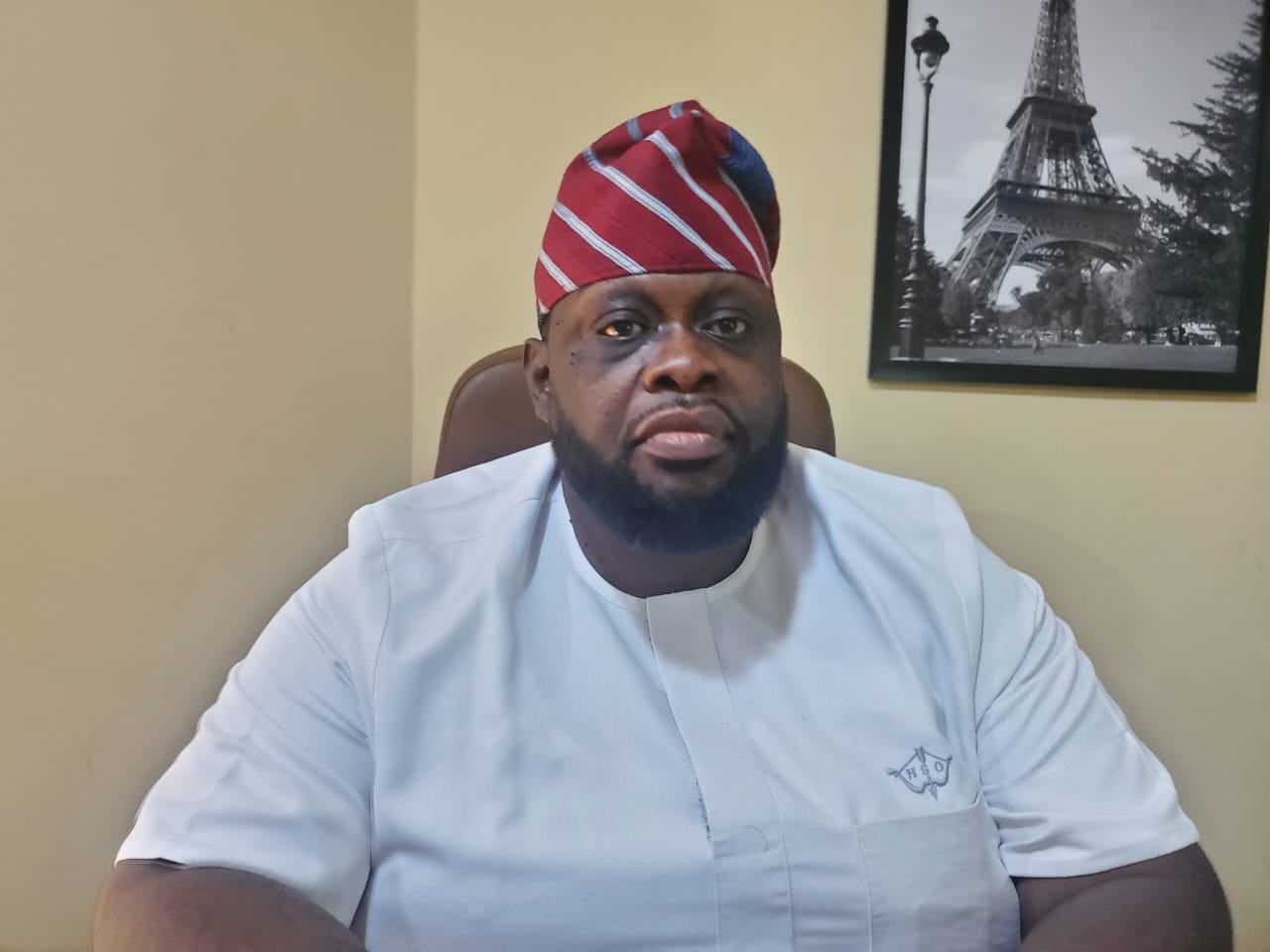 The Bola Ahmed Tinubu Vanguard says it is ready to deliver more than 20million votes for the presidential candidate of the All Progressives Congress (APC) Asiwaju Bola Ahmed Tinubu and his running mate Kashim Shettima.

Convener of BAT Vanguard Sola Olofin said this Abuja while briefing journalists on the plans of the group ahead 9f the 2023 presidential election. Olofin spoke on different issues ranging from the age of the former Lagos state governor, state of his health, acceptability across the country and willingness to serve the nation.

He said Asiwaju is passionate and determined to lead the nation into an era of prosperity and economic growth.

Olofin describes Bola Tinubu as a bridge builder across the country who is not biased to any tribe, religion or social status.

The BAT Vanguard believes with it’s data base of members across the states, 774 local governments and ward, the 2023 election will be a work over for the APC.

The group said they are also mending fences with some aggrieved members following the outcome of the presidential primaries. BAT Vanguard said it is also on a membership drive to get news members from other parties.