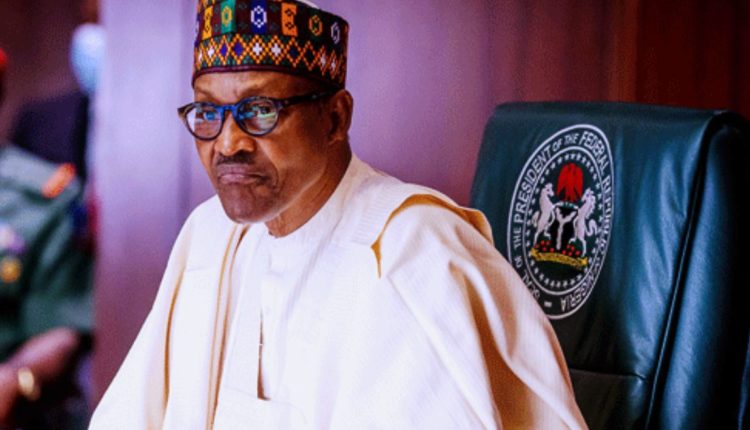 President Muhammadu Buhari has expressed his happiness and satis­faction, and that of the entire nation with the military as well as other se­curity agencies on the safe release of the remaining 23 kidnapped train passengers held in captivity by Boko Haram terrorists.

The president who reacted through his spokesman, Garba Shehu, on Wednesday night, said the news of the safe release of the hostages in line with his earlier di­rectives was very pleasing to him.

He said the nation owed the mili­ary and all other security and intelligence agencies a debt of gratitude for the successful conduct of the operation leading to the release of the hostages, insisting that these agencies had shown outstand­ing capabilities over this peri­od that the whole world will not fail to take note of. ­

According to the presi­dent, “The country’s Armed Forces are as good as any. Given needed support and encouragement as we have been doing, there is no task that they cannot accomplish. I commend them for this re­markable outcome.”

While expressing satisfac­tion with the successful de­ployment of both kinetic and non-kinetic processes leading to the eventual safe release of the remaining hostages, the president also congratulated the families of the victims for having them back alive.

He directed that the relief that comes to the nation aris­ing from the closure of this unfortunate saga must be sus­tained at all times, all over the federation.

The president also credited his government for resolving the issue and the de-escalation of the terrorism, banditry and kidnapping that surged recent­ly, giving assurances that the efforts will be sustained.