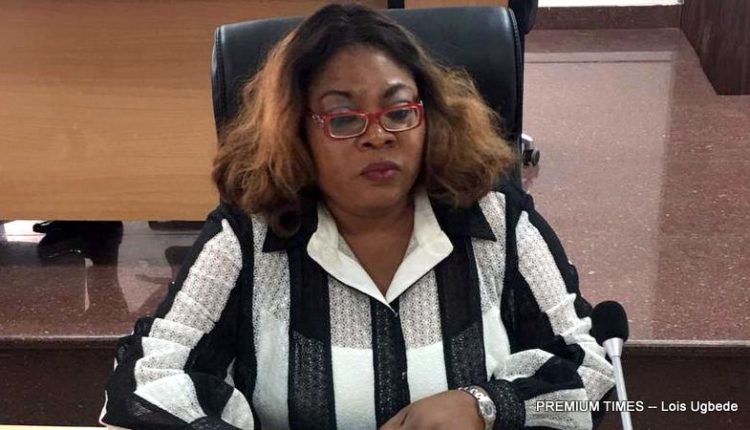 The Independent Nation­al Electoral Commission (INEC) has again given indication that the All Pro­gressives Congress (APC) in Akwa Ibom has no flagbear­er for the 2023 gubernatorial poll.

INEC made this indica­tion through a release of the governorship candidates’ list published by the commis­sion and posted on its notice board at its office along Udo Udoma Avenue in Uyo, the Akwa Ibom State capital, on Wednesday.

Others include Ekpo Ita Bassey of the All Pro­gressives Grand Alliance (APGA), Ezekiel Nya Etok of the African Democratic Congress (ADC) and Iboro Otu Robert of the AAC.

In all, 36 governorship candidates drawn from 36 po­litical parties are contesting the governorship election, ac­cording to the list published by the commission.Although the commission did not provide details on why the APC did not have a candidate for the governor­ship poll in Akwa Ibom State, checks, however, revealed that the party has been em­broiled in an intra-party crisis which resulted in the governorship primaries held early this year to be conduct­ed in two locations.