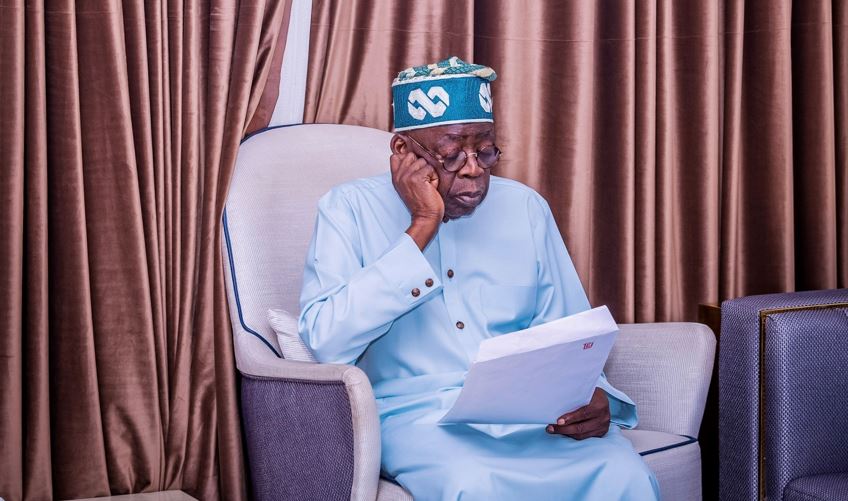 The presidential candidate of the All Progressives Congress (APC), Bola Tinubu, has returned to Nigeria over a week after he travelled to the UK.

There have been rumours that the candidate was holed up sick in London and would not return soon to commence campaigns for next year’s election. His campaign has, however, denied the reports.

The APC has had to postpone the flag-off of its campaign due to Mr Tinubu’s absence.