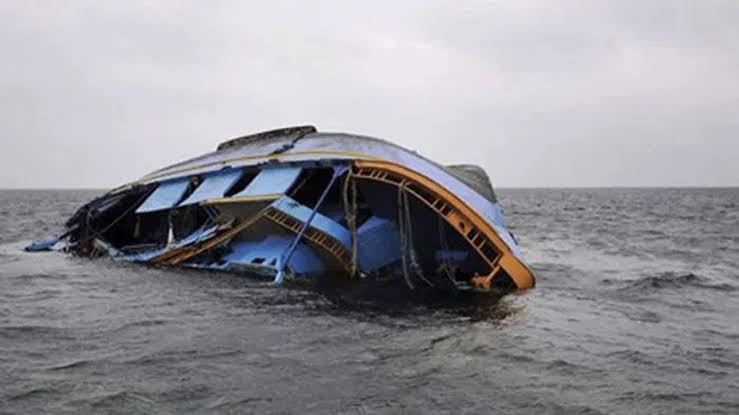 About 76 persons have been feared dead in a boat mishap in Anambra State.
Naijinfo reports that the unfortunate boat accident happened on Friday evening at Ogbaru, between Umunankwo and Ossomala.

Sources say only nine people have been rescued.

Details of the incident are still sketchy, but an official of the Anambra State Emergency Management Authority confirmed the accident.

“An engine boat that loaded about 85 passengers at Onukwu bridge Ossomala enroute to Nkwo Ogbakuba market capsised this morning. Only nine passengers were rescued, the rest are yet to be seen.

“I wasn’t there when the boat loaded but the information we got unofficially is that it loaded 85,” the official said.

Reacting, the lawmaker representing Anambra North at the National Assembly, Senator Stella Oduah, wrote on her official Facebook page: “I received the devastating news of the unfortunate boat accident which claimed many lives at Ogbaru between Umunankwo and Ossomala, with immense sadness and my heart and prayers go out to the families affected.

“May God continue to bless and protect ndi Anambra North and may such tragedy never occur again.”