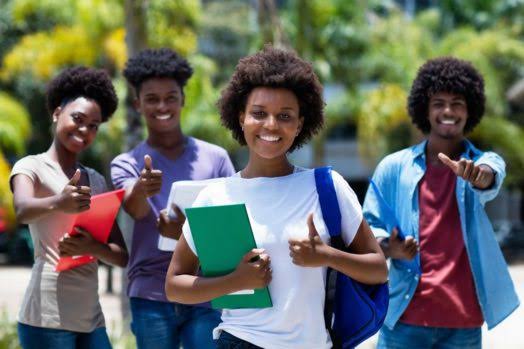 The new immigration policy is projected to alleviate the labour shortage bedevilling Canada. Nearly one million job vacancies were waiting to be filled across major sectors in the nation as of September 20, a report by Statistics Canada stated.

Foreign students with a study permit carrying off-campus work authorisation have therefore been allowed to work extended hours during an active school session. The policy would take effect November 15 until December 2023.

Students who have already filed a study permit application as of today are expected to benefit from the policy if their applications sail through.

The new policy, according to Mr Fraser who made the announcement in Ottawa Friday morning, will allow no fewer than 500,000 eligible overseas students already residing in Canada to work additional hours, a move that will decrease the existing hundreds of thousands of job vacancies.

The weekly 20-hour work restriction on international students had previously been enforced by the Canadian government to allow them to concentrate on their studies while also earning a living.