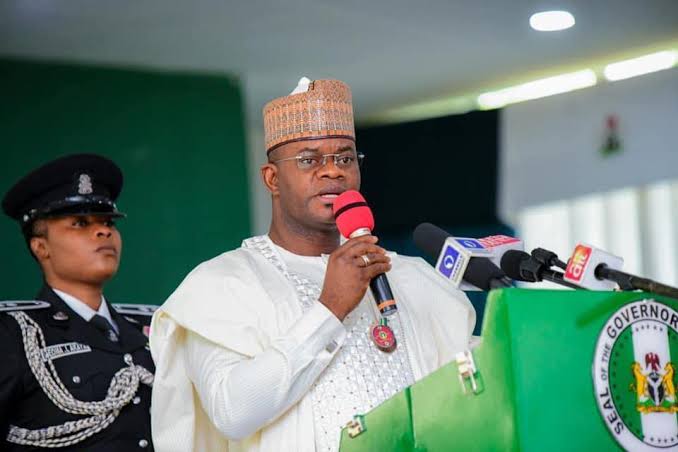 Also, the government alleged that Dangote Group has concluded plan to cause crisis across the state, including attacking government officials.

The Commissioner for Information and Communications in the state, Kingsley Fanwo in a statement on Saturday in Lokoja noted that it was already in possession of a 28-minute WhatsApp call recording as part of the resolutions by officials of the Dangote Group during a meeting alleged to have been held on Friday night to that effect.

Fanwo said the alleged plots include, the use of the Department of State Security and other security agencies to arrest top government officials on frivolous charges.

He also said there was an alleged move to use the operatives of the Economic and Financial Crimes Commission (EFCC) to arrest some government officials, including using media to promote falsehood against the government and people of Kogi State.

In addition, he said, “The company officials resolved to initiate both civil and criminal proceedings against certain government officials, block all the major highways across the state with their trucks to make it impossible for the state governor, Alhaji Yahaya Bello to move out of the state capital.

But the Dangote Group in a statement made available to newsmen in Lokoja, while faulting the allegations, accused the state government of launching attacks against the company and its officials.

A statement from the Corporate Affairs and Communication of the company noted that Dangote Cement trucks were burnt, vandalised and hijacked.

Market and business activities have been brought to a standstill since the attack was launched.

“No fewer than 27 Dangote staff are currently in bad conditions after they were shot at by the invaders,” a statement from the company reads.