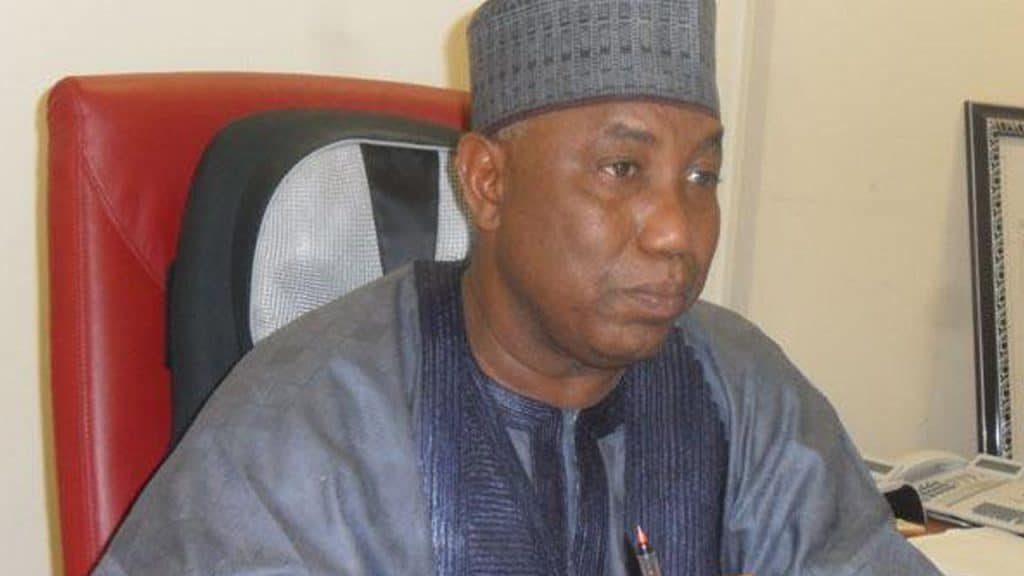 The Chairman, Senate Committee on the Independent National Electoral Commission INEC, Kabiru Ibrahim Gaya, has warned politicians against money politics, insisting that with the passing of the 2022 Electoral Law, that act is over.

Senator Gaya, who was the brain behind the bill, said the new law has taken cognitive measures against vote buying and insensitive usage of money to get to power.

Gaya, said, “this Law you see has taken care of so many things that are negatively happenings during elections, in fact at a time we were afraid that we have shot ourselves in the foot because so many of our people were blocked from contesting and voting during the primaries of our parties”.

Senator Kabiru Ibrahim Gaya who was speaking to newsmen at his Kano country home, Monday while answering questions said he was recontesting the Senate for the fifth term to become a ranking Senator ”because the more you are there the more one becomes a top Senator”.

He said it is only when he becomes a ranking senator that he would be able to have something for his people in terms of constituency projects.

“You can see that as a Ranking Senator, I was behind the Bill that ensured the formation of the Northeast Development Commission, infact somebody was asking why I’m sponsoring that bill because I come from Northwest, I told him I’m a Federal Republic of Nigeria Senator”.

Senator Gaya further allayed the fear of his constituents that APC might lose the state with the emergence of Kwankwaso NNPP, narrating that the party is nothing but an offshoot of PDP, and still Kano is strictly between the ruling APC and the split PDP.

“In Kano, we are united we know who is who when it comes to politics, all that is happening is nothing but a bunch of hired crowds of hangers-on, so when the chips are down, you will know who actually owns the ancient city”, Gaya boasted.

Senator Kabiru Gaya who was the Campaign Director for Vice President, Yomi Osinbajo during the APC primary contest, also denied any rift between the vice president and the party’s presidential candidate, Bola Ahmad Tunubu, adding that the failure of Osinbajo to be in the campaign council was nothing but a pure understanding that President Buhari wants him in the office because they have too much to handle.