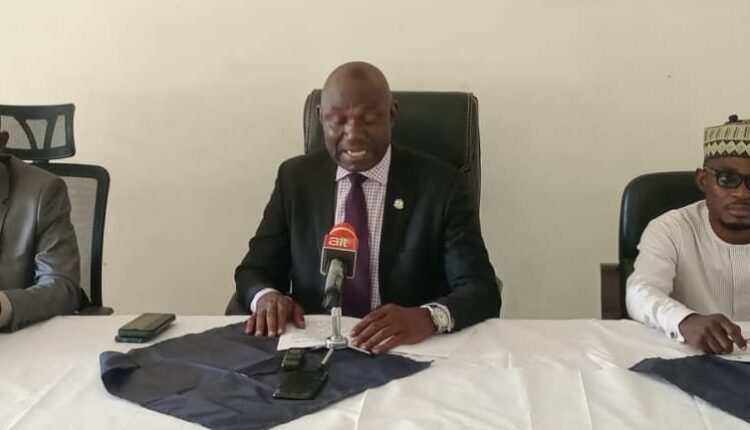 No fewer than 296 patent medi­cine stores and 15 pharmaceuti­cal shops have been shut down by the Pharmacists Council of Nigeria (PCN) for non-ad­herence to guidelines and reg­ulations in Kogi.

Pharm. Stephen Esumobi, Director and Head of Enforce­ment Department, PCN, dis­closed this at a press conference on Sunday in Lokoja.

Esumobi noted that the PCN enforcement team had been in Kogi for some days as part of efforts to streamline the drug distribution system.

It was observed that so many premises in Kogi state still op­erate in breach of regulations.

”These premises operate without registration with PCN while others have failed to re­new their premises license.”At the end of the exercise, a total of 390 premises were visit­ed, which comprises 342 Patent Medicines Shops (PMS) and 48 pharmacies.

”A total of 311 premises were sealed, comprising 15 Pharma­cies and 296 patent medicines shops.

He stressed that the premises were sealed for operating with­out registration or renewal of premises certificates, unautho­rized sale of performance en­hancing drugs and medicines of abuse, poor access control to the poison cupboards, among others.

He emphasised that the PCN guidelines and regulations were designed to ensure that stake­holders continue to meet the required standards of practice in their operations in line with global best practices.