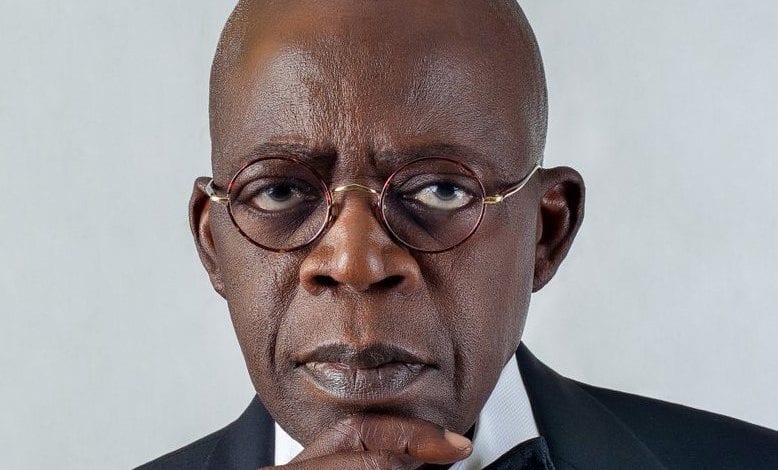 The Osun State Police Command has called on the general public to ignore a video purporting that the convoy of the Presidential Candidate of the All progressives Congress, APC, was attacked in Osun state.

The command, in a statemenet, signed by its spokesperson, Yemisi Opalola, disclosed that the said video was actually footage of an attack on the convoy of Osun Governor, Gboyega Oyetola in Osogbo during the October 2020 EndSARS protests.

The Statement read; “The attention of Osun State Police Command has been drawn to the news making the rounds and video trending on social media that; Senator Bola Ahmed Tinubu’s convoy was attacked by Osun Youths on the 8th of October 2022.”

“The Osun State Police Command wishes to inform the members of the public that, the news/trending video on social media was the attack on the Osun State Governor, His Excellency Oyetola Adegboyega’s convoy by EndSars protesters about 2 years ago, 17th of October 2020 and not the 8th of October 2022, as being mischievously circulated.”

“To put the record straight, I wish to inform you that Senator Bola Ahmed Tinubu did not come to Osun State for any program of late at all.”

“The Commissioner of Police, therefore, enjoins the good people of the State to disregard the information and go about their legitimate businesses without entertaining fear of insecurity.”