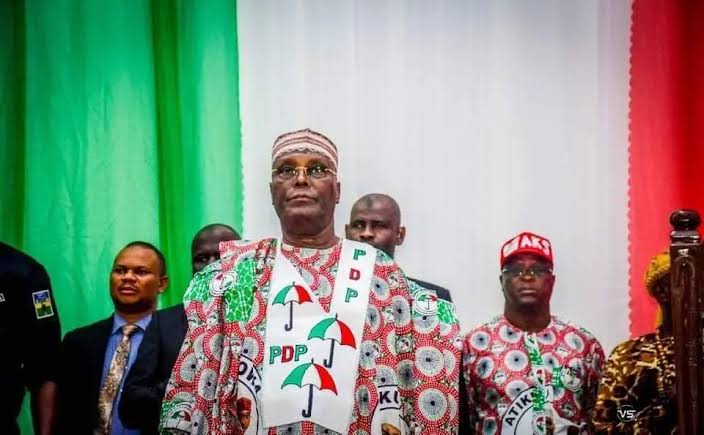 The Peoples Democratic Party (PDP) may have temporarily suspended its presidential campaign apparently over the protracted rift between the PDP presidential candidate, Atiku Abubakar and Rivers Governor, Nyesom Wike.

It was learnt that the campaign rally was suspended at the instance of Atiku who, party sources said, had drafted three prominent PDP stakeholders to mediate in the standoff between him and the Rivers Governor.

It was further gathered that the campaign was suspended to give the three new “arbitrators” a chance to undertake and conclude their assignment.