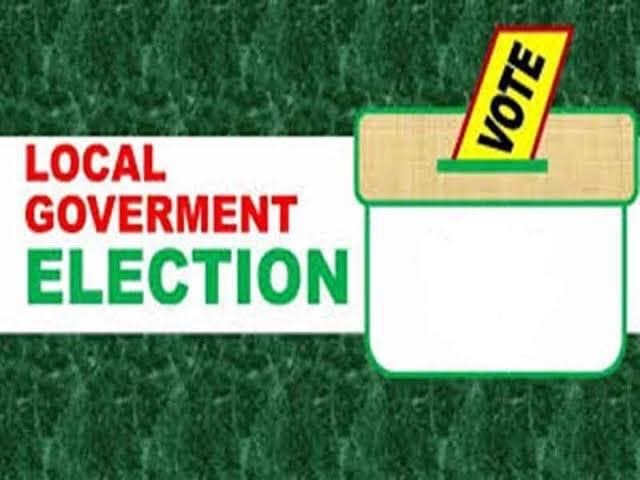 In a statement made available to newsmen on Thursday by the Commissioner for Information and Civic Orientation, Funke Egbemode, the state government said the holiday was to allow those who will be travelling to their respective local government areas on the account of the election, do so.

The government also announced the restriction of movements across the state on Saturday, from 7:00am till 3:00pm, urging commuters to take note.

The statement added: ” Ahead of the Local Government Elections in the state, the state government has declared Friday, October 15, a work-free day to allow citizens and residents of the state travel to their respective local government areas to cast their ballot. The government is therefore urging citizens to go out and perform their civic duties on Saturday, as this presents yet another avenue to elect representatives and leaders who expectedly will work for our collective aspirations at the local government level.

“Citizens are also advised to maintain law and order, and not allow themselves to be used to foment trouble or impair the smoothness of the process and the peace of the state. Parents and guardians are advised to rein in their wards so that they are not used as agents of lawlessness and violence”, Osun government said.