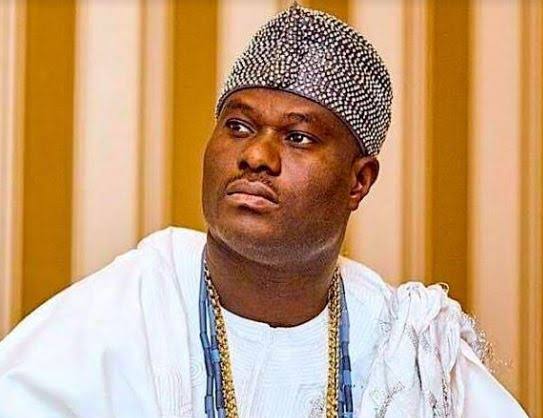 This is a dream come true for Princess Ashley, who has Allegedly been a long time concubine of the monarch.

From today, Ashely ceases to be a princess, as she finally takes up the title of a Queen.

The king’s family members are also said to be moving to the late Prince Adeniyi Adegoke’s family house situated on Olubose Street, along Ede road, the ancient city of Ile Ife would he agog with fanfare today.

Just like the wedding of Queen Tobi Phillips, the Ooni was nowhere in sight at the wedding ceremony. His chiefs, the royal guards and the royal staff were there to represent him.

The Ooni was set to wed Princess Ashley in grand style.

From the wedding invite, the King and his new wife were set to tie the knot on October 14th, 2022 at the Palace of the Ooni and the residence of the bride’s parents.

Many expressed excitement over the good news as they noted how the Princess deserved a place at the King’s throne.

Princess Ashley would be the King’s fourth wife, as he already has three wives who he married within two months.