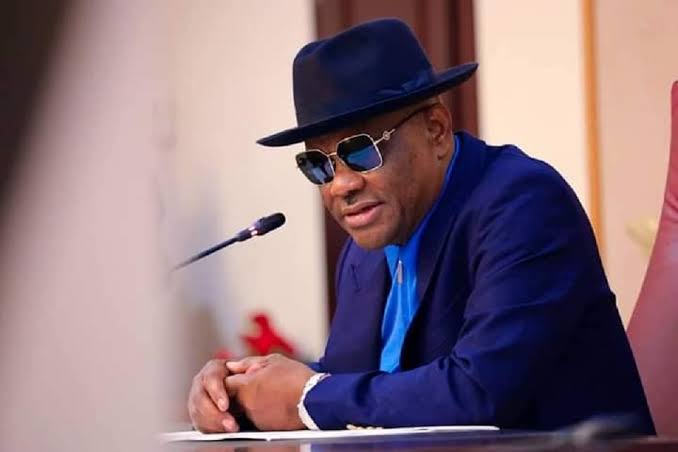 Rivers State Governor, Nyesom Wike, has declared that without his input and participation in the activities of the Peoples Democratic Party (PDP), the party will lose its bid for the presidency in the 2023 general election.

Governor Wike who spoke Friday morning in a live media chat at the Government House Port Harcourt, said he and his team were committed to making impact in the party.

Wike said some of the PDP states won elections through his financial support.

“If I leave the party today, PDP cannot win the election. If the five PDP governors say they are leaving today, we are not just ordinary governors, we are very committed and strong.

“There is nobody that want to win election and still continue the way they are doing. I have supported many states financially to win election in the past, including Plateau, Ondo, Cross Rivers and they cannot deny it”.