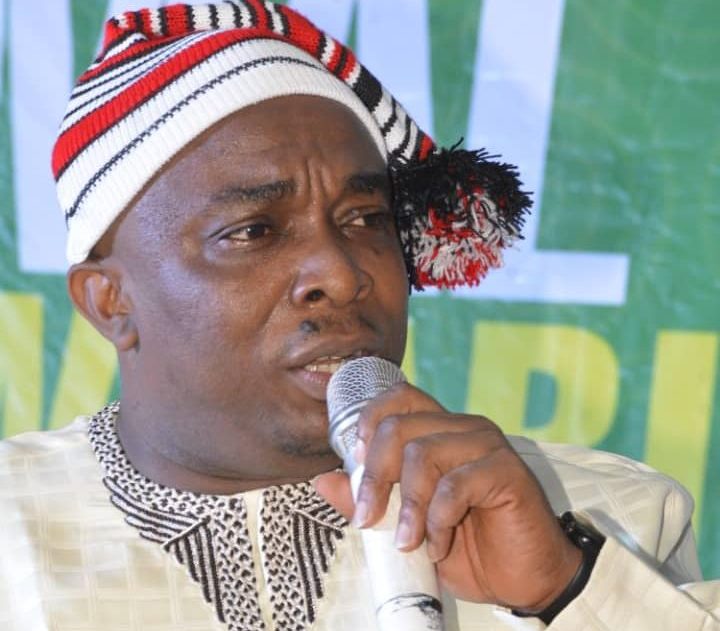 Ohanaeze Ndigbo Worldwide has said that the 2023 presidential election battle is between the presidential candidates of the All Progressives Congress (APC) and Labour Party (LP) Bola Tinubu and Peter Obi respectively.

According to Ohanaeze, the candidate of the Peoples Democratic Party (PDP), Alhaji Atiku Abubakar, has come under fire following his advice to the Northerners ahead of the 2023 general election.

Atiku, while speaking at an event in Kaduna, declared that “what the average Northerner needs is somebody who’s from the north and also understands that part of the country and has been able to build bridges across the country.
This is what the Northerner needs, it doesn’t need a Yoruba or Igbo candidate, I stand before you as a Pan-Nigerian of northern origin.”

Reacting, the Ohanaeze Ndigbo, in a statement on Sunday, by its Secretary-General, Mazi Okechukwu Isiguzoro, said by Atiku’s utterances, he had finished whatever was left of the PDP.

“We are worried that at such a time Nigeria is seeking for a unifier, Atiku is further pushing the country into disintegration; he has shown that he lacks the capacity to lead and unite this country.

His ambition has already destroyed the PDP and pushed it from number one to third if not fourth force. Now, he wants to bring the same division into the affairs of the country. We ask Nigerians to say no by rejecting him stoutly at the polls,” Ohanaeze said. The apex Igbo group added that the G-5 Governors, led by Nyesom Wike, have been proven to be the true lover of the country. According to him, “We can see that the party has even suspended the presidential campaign after the flag-off in Uyo recently. All is not well with the team PDP.

“Nobody can trust a man who said he is a stepping stone for the actualization of the southeast presidency in the future, but within 48 hours, he offered the same Presidency to Gov. Wike. It’s absurd to see how the PDP’s Presidential team now hawks counterfeit promises. “For the sake of equity and one Nigeria, Governor Wike’s group should sustain the Ayu Must Go campaign. We are solidly behind the G-5 Governors. Drafting David Mark, Ibori and co to pacify Wike is medicine after death. PDP is out of the 2023 contest, the battle is between Peter Obi and Bola Tinubu”, he said.