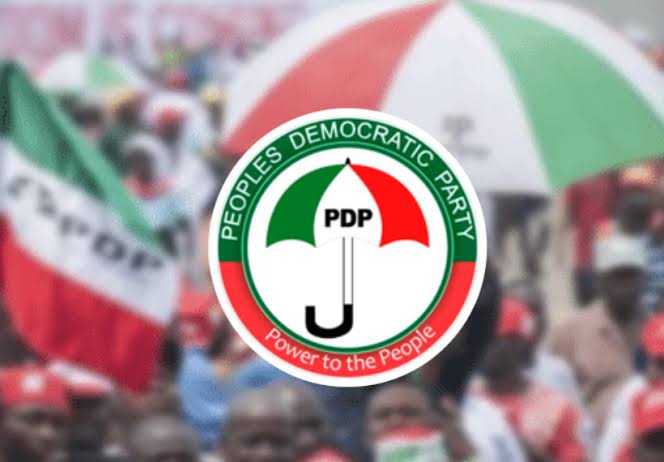 The Federal High Court sitting in Osogbo, Osun State, has dismissed the suit seeking to nullify all the primary elections conducted by the All Progressives Congress (APC) in the state.

It would be recalled that the Osun State chapter of the Peoples Democratic Party (PDP) had filed the case to challenge the validity of the APC primaries in the state.

Dismissing the suit yesterday, Honourable Justice Nathaniel Ayo Emmanuel of the Federal High Court, Osogbo, said it was unethical for lawyers to depose to affidavits for their clients.

The court ruled that the deponent to the affidavit in support of the Originating Summons is a lawyer and a member of the PDP, the plaintiff, contrary to the Rules of Professional Conduct of Legal Practitioners and on the ground that the PDP failed to exhaust all avenues e.g. failure to request for the needed report of the APC primaries from the Independent National Electoral Commission (INEC) headquarters which made its case prematured.

This was primarily based on the prayer that the CECPC, the body that conducted it, lacked the powers to do so, being a body unrecognized under the APC constitution.

The INEC is the body constitutionally empowered to conduct elections and monitor party primaries(Sections 153, and 3rd Schedule of the Constitution)

But there is no report in this suit about what INEC saw and monitored.

That would have constituted evidence before the court as to who conducted the primaries. But that was not available here.

No cost was however, awarded in the judgement of the PDP versus INEC and two others.