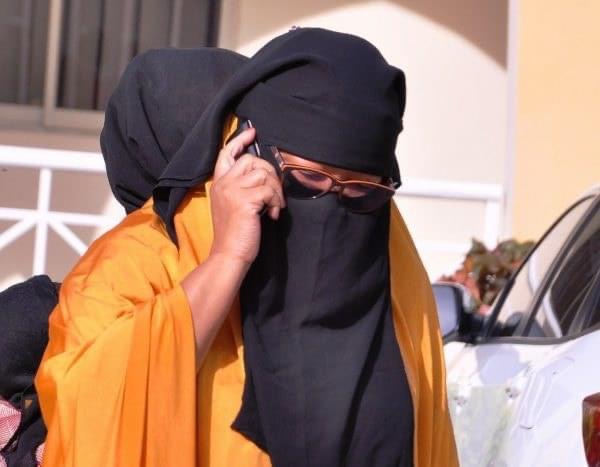 The defendants were prosecuted on a-three count charge of conspiracy and cheating to the tune of N34, 593,000 (Thirty Four Million, Five Hundred and Ninety Three Thousand Naira only).

According to the Judge, “on count one for the offence of conspiracy, the court hereby sentenced you, Aisha Alkali Wakil, Tahiru Saidu Daura and Prince Lawal Shoyode to five years imprisonment each without an option of fine.

“While on count two and three of the charge, Aisha Alkali Wakil and Tahiru Saidu Daura are to go to prison for seven years each without an option of fine”.

“Wakil and Daura are to jointly pay the sum of N 7,184,250 for the items supplied to their office or to go to jail for three years each”.