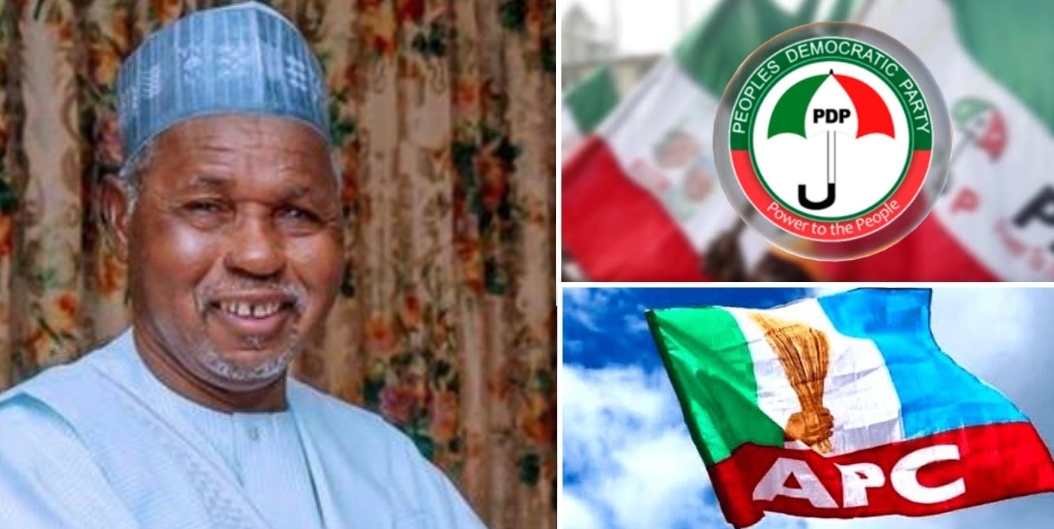 The Peoples Democratic Party (PDP) in Katsina has assured new members who defected from the All Progressives Congress (APC) that they will be given equal treatment in the party.

He also gave assurance to the people of the area that if elected he would restore security, peace and order in the areas within 100 days.

By God’s grace, if we are elected, we will ensure that Jibia returns to its past glory as the window of economic activities in the entire country. I assure you that you would be carried along in all the party activities in the state,” he said.

The leader of the APC defectors, Aminu Lawal-Jibia, said they decided to leave the APC because of how they were treated.

Also speaking, the Katsina PDP chairman, Lawal Uli, assured the defectors of justice and fair play and urged them to work hard for the success of the party in the 2023 general elections.

Among the defectors are the immediate past special adviser to Governor Aminu Masari, Aminu Lawal-Jibia, Sa’adu Mai Gishiri Kaita and other notable APC members in the area.