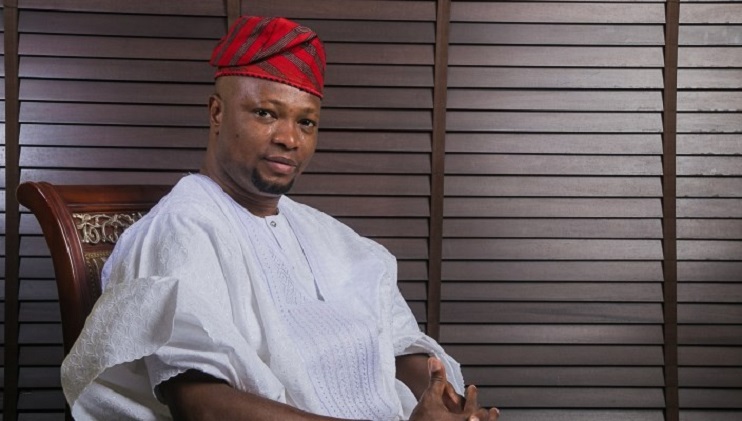 The Lagos State Chapter of the All Progressives Congress (APC) has called on the People’s Democratic Party (PDP) governorship candidate in Lagos State, Mr Jide Adediran, popularly called Jandor, to stop heating up the polity.

In a release issued Monday, Lagos APC signed by its spokesman, Hon. Seye Oladejo, said its attention was drawn to a purported attack on the Lagos state PDP gubernatorial candidate, Jide Adediran, Jandor, while on a campaign tour, saying it is important to state that All Progressives Congress abhors thuggery and any other form of violence in the name of politics.

The party, however, said it finds it repulsive that Jandor could level such grievous allegations and conveniently forget to give the names of the victims and the action taken by the battalion of security operatives who always outnumber his entourage.

“This is just another level in the propaganda machinery of the PDP candidate to curry public sympathy through blatant lies and unsubstantiated claims.

“The opposition party before now had more credible and accomplished candidates who flew their flags during elections and ran a good race. It is worthy of note that neither were they so desperate nor unnecessarily heat up the polity with needless lies.

One cannot but wonder what led to the descent to the lowest abyss.

“Nigerians know too well that this is the season of endless comedy of the absurd coming from the stable of the professionals”, Lagos APC said.

Lagos APC advised PDP and its candidate to focus on issues-based campaigns that will make life more meaningful for all Lagosians.

“Perhaps he should spend more time seeking the support of the members of his party who have been largely indifferent to his campaign rather than clutching to straws and crying wolves when there’s none.

“However, we understand that it can be overwhelming, frustrating and depressing to contest against a highly successful incumbent, who has become the yardstick to measure good governance”, Lagos APC said.