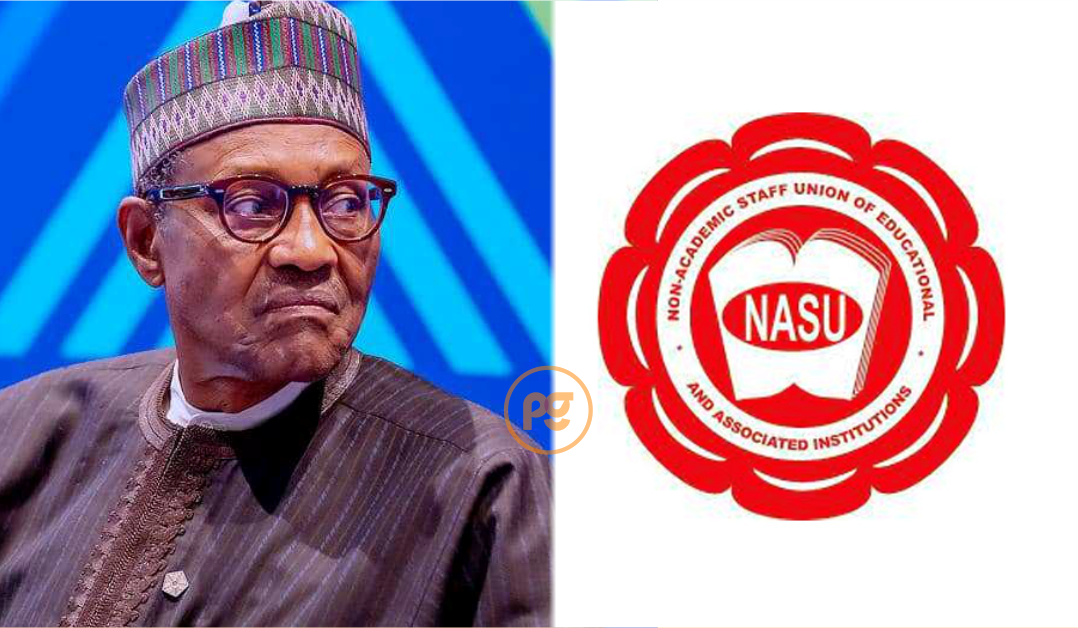 According to NASU, since all parties within the University system have suspended their industrial actions, it behoves the government to start reviewing the hard stance it took while the tertiary institutions were shut down.

A moratorium was given to the federal government, which will elapse by November 2022. This should serve as a veritable opportunity for the government to sit down and begin to address the existing demands by the unions, one of which is the salary arrears,” he said.

Mr Adeyemi also said that under no circumstance would the government sweep the issue under the carpet, especially when the government obliged the National Association of Resident Doctors (NARD) similar gesture after they suspended their two-month strike.

I have confidence as a union person that those salaries will be paid because it has been paid to the guys in the health sector, which was for two months,” he explained. “The minister of labour and employment also facilitated the payment, and he is still there. I am confident he will facilitate this payment.”

Hassan Makolo, NASU national president, also said the decision to embark on strike does not come easy for unionists.

Mr Makolo added that trade unions do not just embark on strike to play to the gallery, contrary to the public’s erroneous belief.

According to him, this is done at great cost to their members and the unions.

“Those who think it is easy to go on a strike should think of staying for four, five or more months without a salary or an income. Think of what that does to the household of a breadwinner who is taking part in a strike without a salary in terms of feeding, medicals, transportation, children’s school fees, aged parents and other relations to cater for, as well as the landlord,” added Mr Makolo.

The union leader stressed that most students in public universities and other tertiary institutions “are our children,” but “the children of our employers and other government functionaries who are expected to resolve the grievances of unions in the public sector are either studying in universities abroad or are in private universities here at home.”

On August 20, SSANU and NASU suspended their industrial action. The unions had in March embarked on a nationwide strike over what it called the carefree attitude of the Buhari regime to their demands.