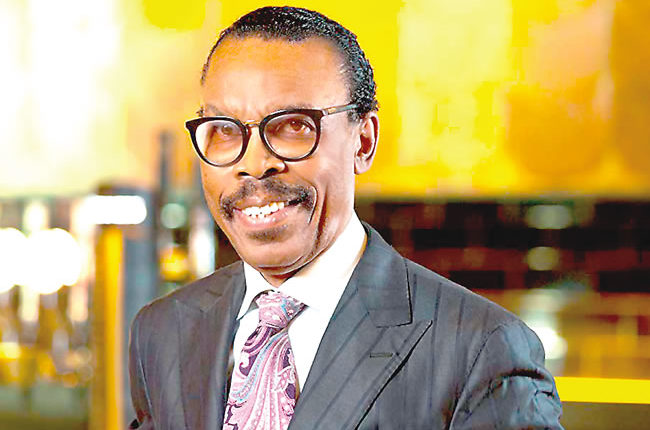 THE change in the design of the Naira (currency notes) as recently announced by the Central Bank of Nigeria will have no impact on the level of prices in the economy, but could lead to a fall in Gross Domestic Product (GDP) and output.

The CBN on Wednesday announced a programme for the change of and design of four of the eight existing denominations of the legal tender.

The Naira notes affected are N100, N200, N500 and N1,000 denominations. In a quick reaction, a renowned Economist and the Chief Executive Officer (CEO), Financial Derivatives Company (FDC) Mr Bismarck Rewane, who made the observation in an emailed note to Nigerian Tribune said because inflation is defined in generic terms as a persistent increase in the general level of prices, it results from too much money chasing too few goods.

Therefore, since the economic value of the currency notes has not increased money supply, it will have no effect whatsoever on the general level of prices.

“However, to the extent that economic agents especially market women in the middle of December will be constrained to exchange goods for a currency that will cease to be legal tender in 45 days, it could discourage them from accepting the old notes and therefore will reduce aggregate demand and affect the supply of goods.