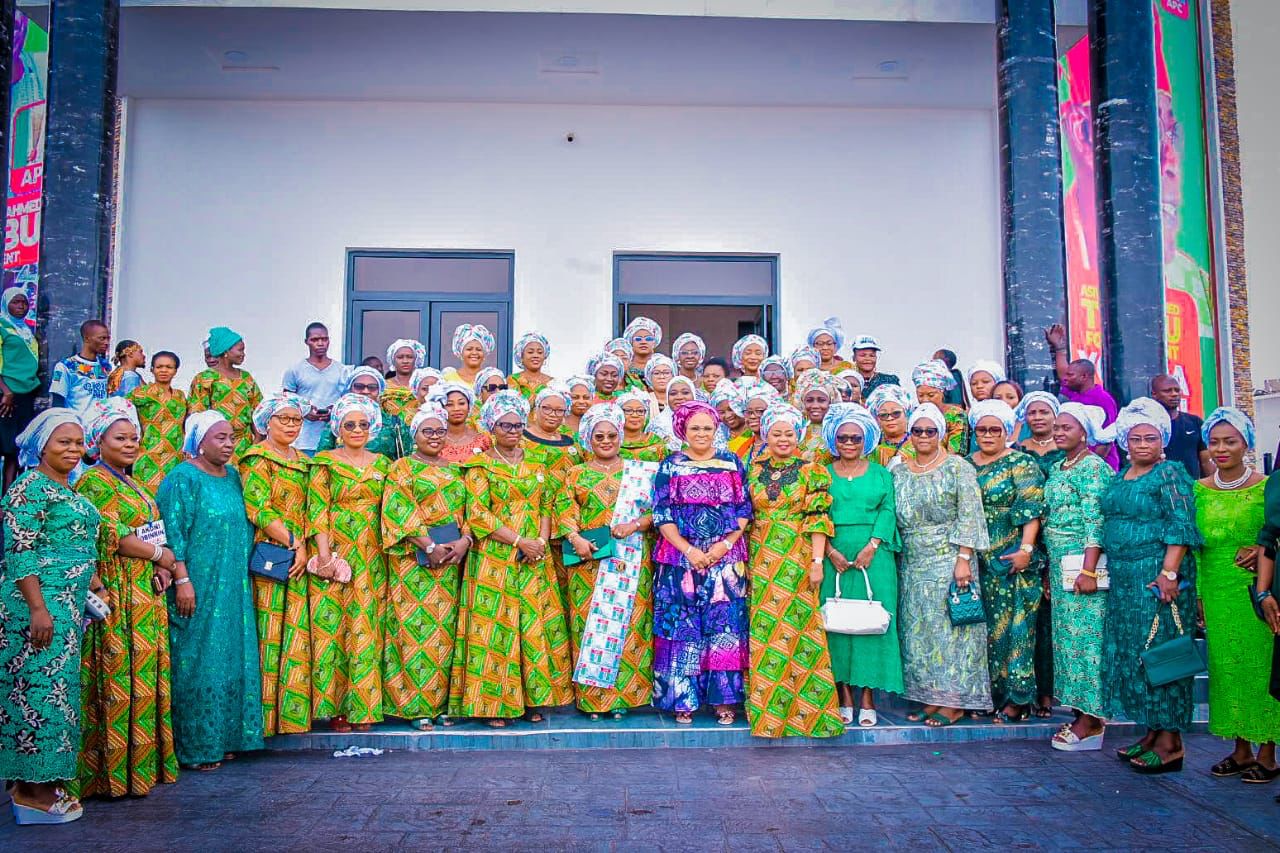 The wife of Osun State Governor, Kafayat Oyetola, has inaugurated a women campaign group, ‘Akoni Obinrin Osun’, for the presidential candidate of the All Progressives Congress (APC), Bola Tinubu, and other candidates in the state ahead of the 2023 general election.

The First Lady in her remarks said the group was inaugurated to consistently anchor the participation of women in politics.

Akoni Obinrin comprises of women of courage, women with passion, and women of accomplishments, who have resolved to use their time, substance and intellect to actively give progressive direction to politics in Osun State.

Also at the event were the Executive Governor of the state of Osun Mr Adegboyega Oyetola , the former First Lady of Oyo State Mrs Florence Ajimobi, the Apc chairman Prince Gboyega Famodun and the Apc women leader Ahlaja Fakokunde amongst other dignitaries.

Coordinators and assistants were also inaugurated to supervise the activities of the women across all local governments and wards in the state. 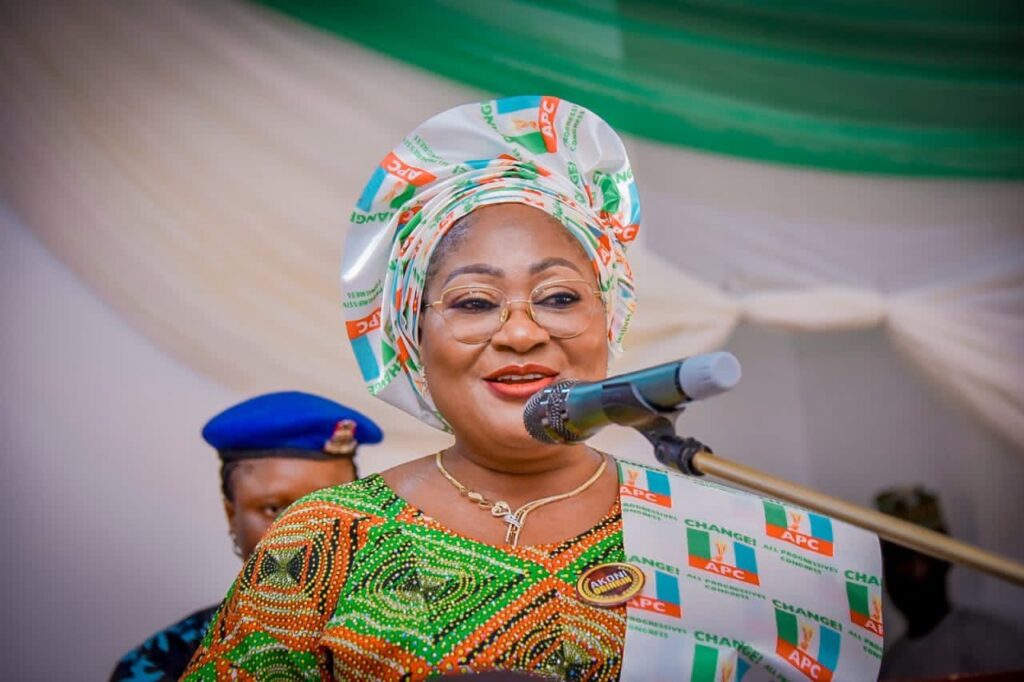 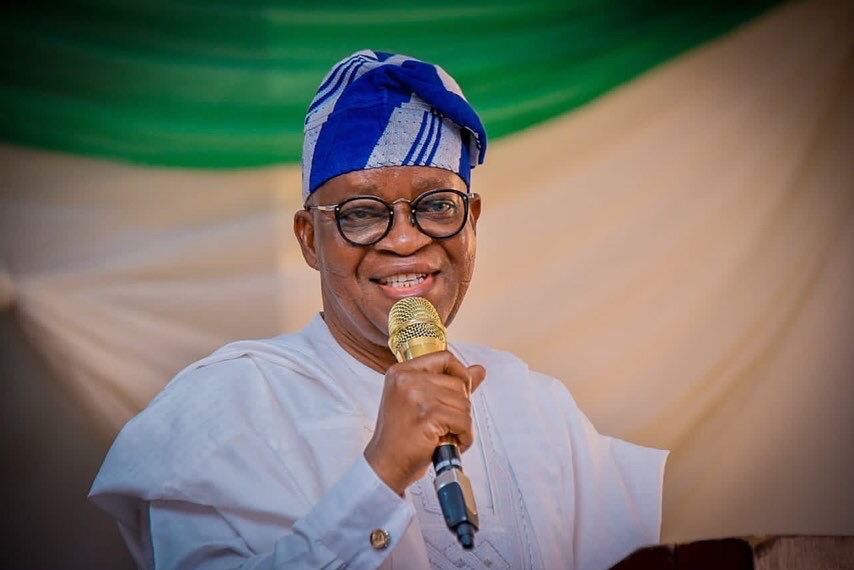 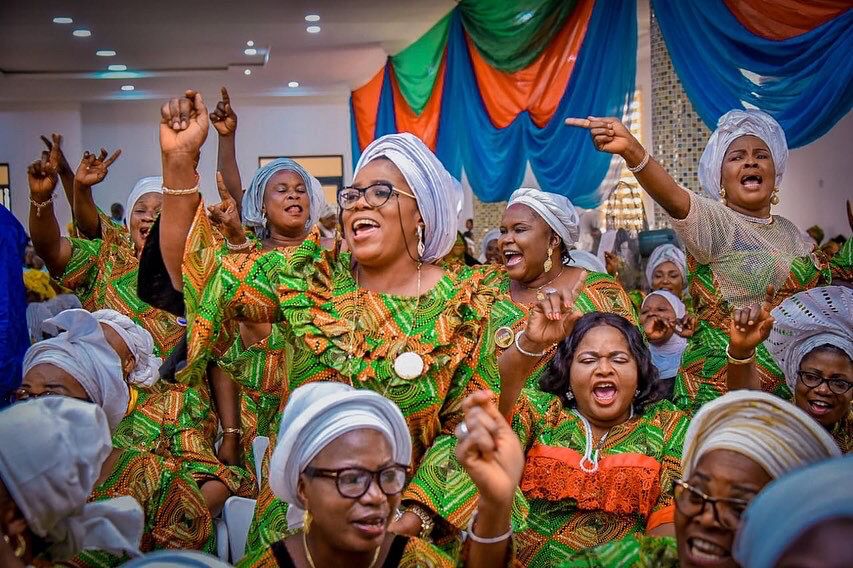 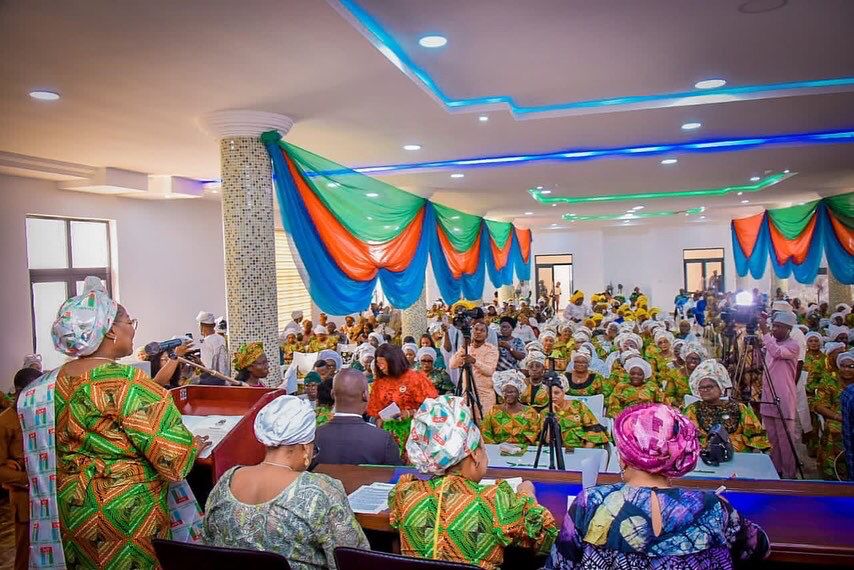 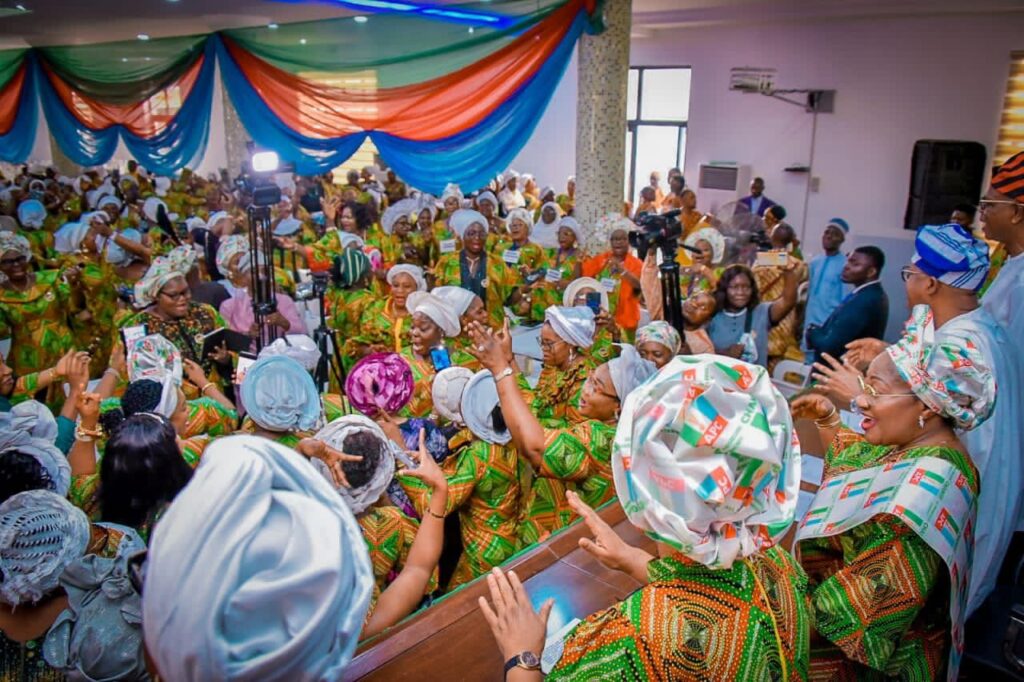 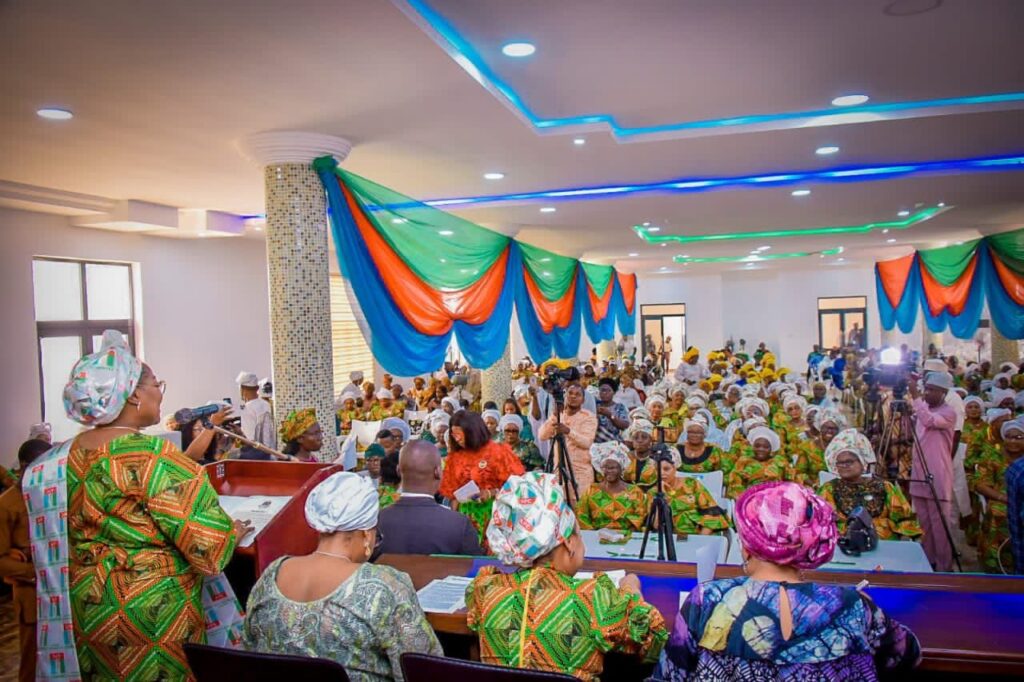