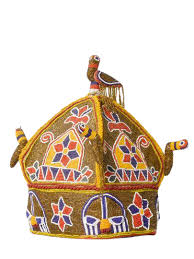 There was confusion in Osun State on Saturday after a newly enthroned monarch was restricted from accessing the palace.

It was gathered that the state government approved the appointment of Prince Yinusa Akadiri as the new Akinrun of Ikirun in the Ifelodun Local Government Area (LGA) a few days ago.

Some residents, however, are said to have disapproved of the emergence of Akadiri as their new traditional leader. 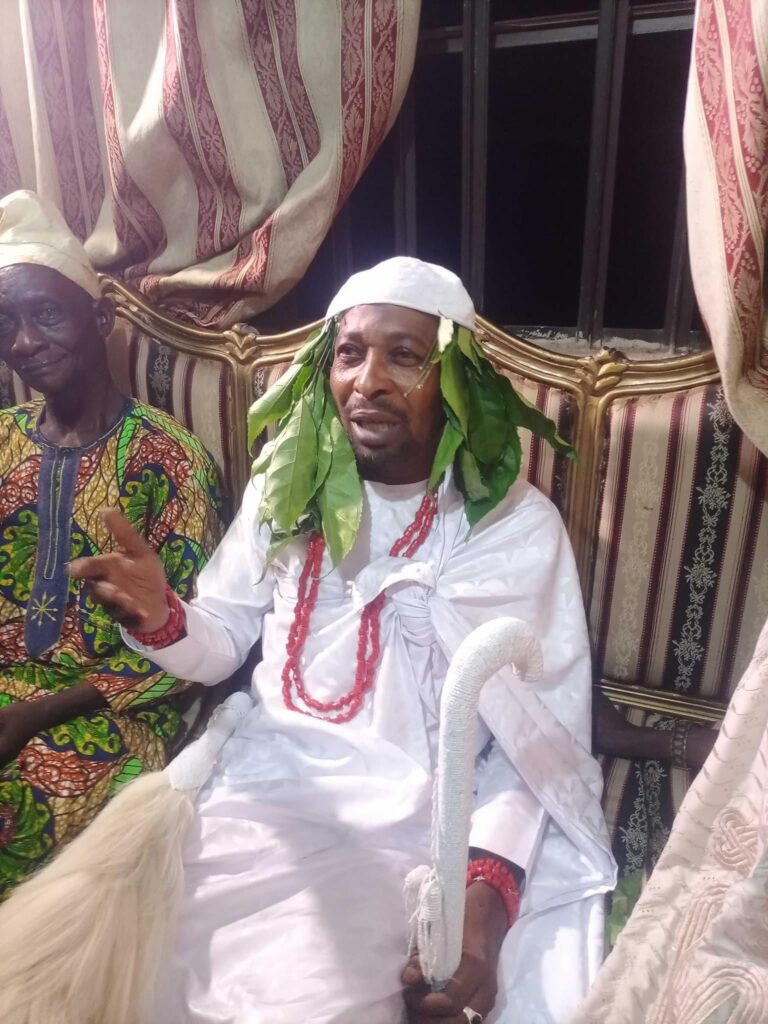 Akadirin’s appointment by the state’s government had earlier followed by the joint consent of a majority of kingmakers on November 19, 2021, after the demise of Oba Abdulrauf Adedeji in February.

However, after his announcement on Wednesday, some youths in the town thronged the road, protesting against his appointment. This development led the state government to deploy security operatives into the town.

….Reports, however, made available to newsmen on Sunday morning claimed that attempts by the new monarch to access the palace were frustrated by aggrieved residents, who placed charms on the entrance gate.

..,The development, according to the source, had prevented market women from opening shops, as the market was deserted on Friday and early hours of Saturday.

“The gate was locked because people are angry about the choice of the monarch elected by kingmakers and eventually appointed by the state government. I can’t confirm who gave the instruction that the gate should be locked or charms placed on it”, said Oladimeji.

The Akinrun in Council is said to have, however, issued in a statement calling for calmness.