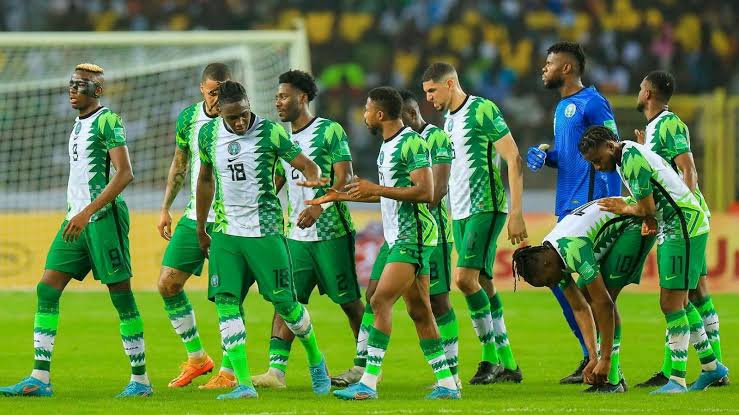 Controversy has surrounded the Qatari World Cup ever since the country was announced as the host of the 22nd iteration of the major football tournament in 2010.

It is now less than a month away from the start of the tournament, yet it is not exactly sure whether the 32 teams that have qualified for the 2022 World Cup finals will be the 32 teams that take to the field in Qatar.

Ukraine are calling on FIFA to exclude Iran, one of England’s group opponents, from the tournament due to the reported role they’re playing in Russia’s invasion of Ukraine, while Tunisia are also at risk of being banned from the tournament.

Tunisia have been warned by FIFA that they could be excluded from the upcoming World Cup in Qatar if their government intervenes in footballing matters.

All member federations must be free from any legal and political interference, but recent comments from the country’s Youth and Sports Minister, Kamel Deguiche, regarding the dissolution of the federal bureaux – which can also include the football federation – triggered a warning from FIFA.

The governing body believes Deguiche is attempting to meddle in the running of Tunisia’s Football Federation (FTF) and a letter was sent to the FTF about FIFA’s concerns to which they expect a hasty response.

If FIFA does not receive the clarity they need regarding Deguiche’s comments, Tunisia risk being banned from the 2022 World Cup.

Kenya and Zimbabwe have already received suspensions from FIFA for governmental interference over the past year.There’s plenty of speculation over who could replace Tunisia at the World Cup if they are indeed suspended by FIFA.

Hopeful Italian media outlets believe the Azzurri, who failed to qualify for the tournament after losing to North Macedonia in the play-offs, should take Tunisia’s place as they’re the highest-ranked nation that aren’t competing in Qatar. Roberto Mancini’s side are currently ranked sixth in the world.

However, a more likely scenario is that Tunisia are replaced by a fellow member of the African member association (CAF). If Italy replace Tunisia, that would put three UEFA members into Group D, which is prohibited.

Nigeria are the highest-ranked CAF member that failed to qualify for the World Cup. Mali may also have a shout of replacing Tunisia as they were beaten by the Eagles of Carthage 1-0 over two legs in their World Cup qualifier earlier this year.

Officials of the Nigeria Football Federation (NFF) were mum on the issue, with one, who pleaded anonymity, saying that the Federation is watching the development with keen interest. 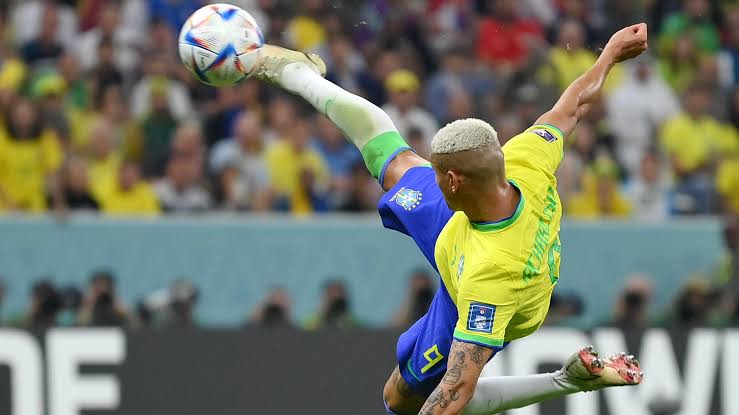 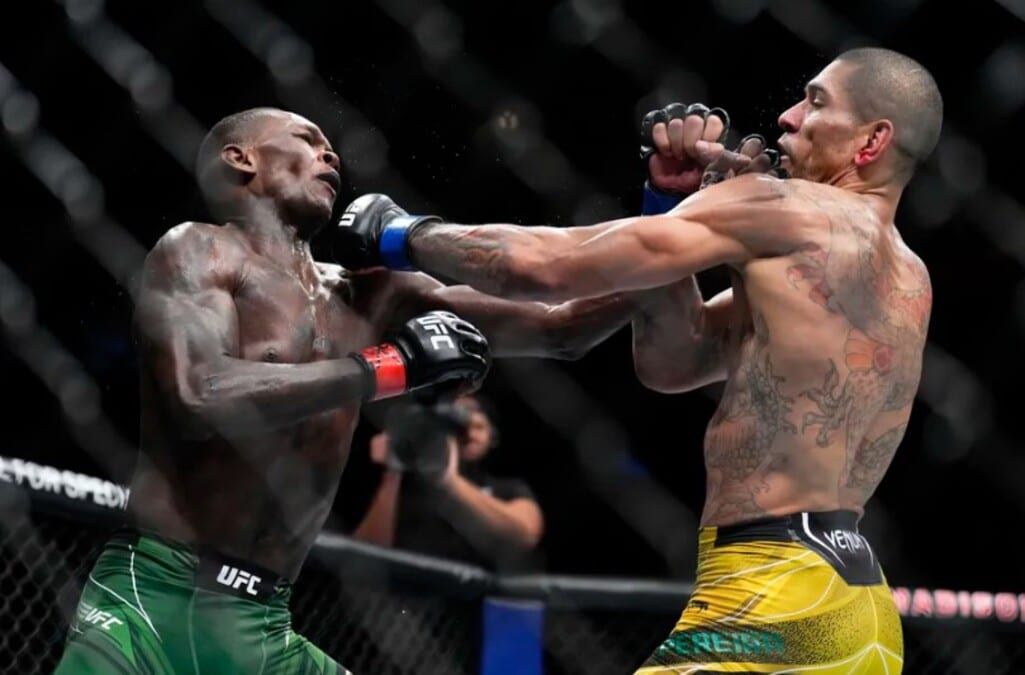 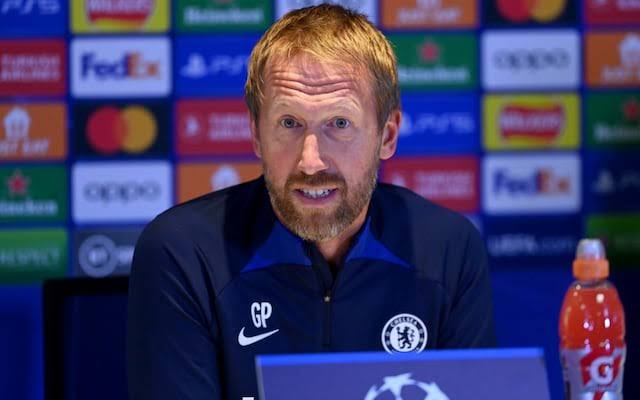