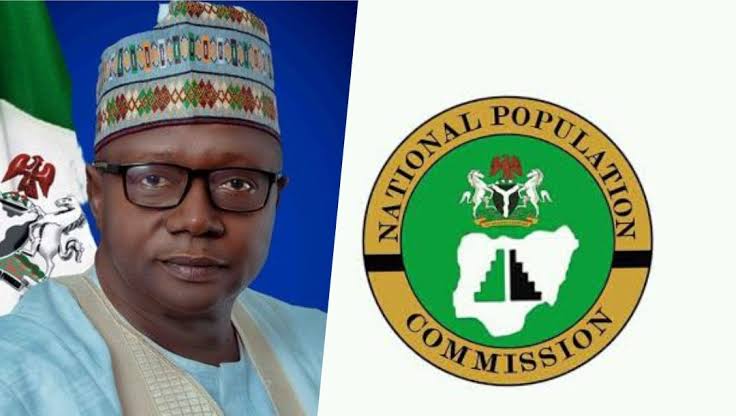 The Chairman of the National Population Commission, NPC, Alhaji Nasir Isa Kwarra has disclosed that it would cost the nation the sum of N532.7 billion to effectively conduct a census in 2023.

He gave the disclosure while defending the 2023 budget of the agency when he appeared before the Senate Committee on National Population and Identity Management on Wednesday in Abuja.

The NPC boss who appeared alongside his management team said the amount was purely for the conduct of the 2023 census which he said would be digitally done.

Amid a high level of insecurity with hard-to-reach terrains in some states across the country, the NPC boss maintained that the Commission was ready to re-write the history of census in Nigeria by ensuring credibility, accuracy and reliable head count.

“The proposed sum for the conduct of the 2023 census, covers post-enumeration survey and that the exercise will be a great departure from the past in terms of keying into the issue of climate change,” he said.

In the 2023 budgetary proposal for the agency, Kwarra said N1.05 billion was earmarked for capital expenditure, N655 million for overhead and N8.6 billion for personnel.

For the 2022 fiscal year, the NPC boss said a total of N206.85 billion was appropriated for the commission out of which N107.7 billion was earmarked for capital expenditure, N615 million for overhead and N7.8 billion for personnel cost.

However, the Chairman of the Committee, Senator Sahabi Ya’u, told the NPC boss to furnish the committee with details of projects executed with the 2022 appropriation line by line and those proposed for the 2023 fiscal year.

The request by the NPC boss to decorate the Chairman and members of the committee as 2023 Census ambassadors at the beginning of the session was turned down.