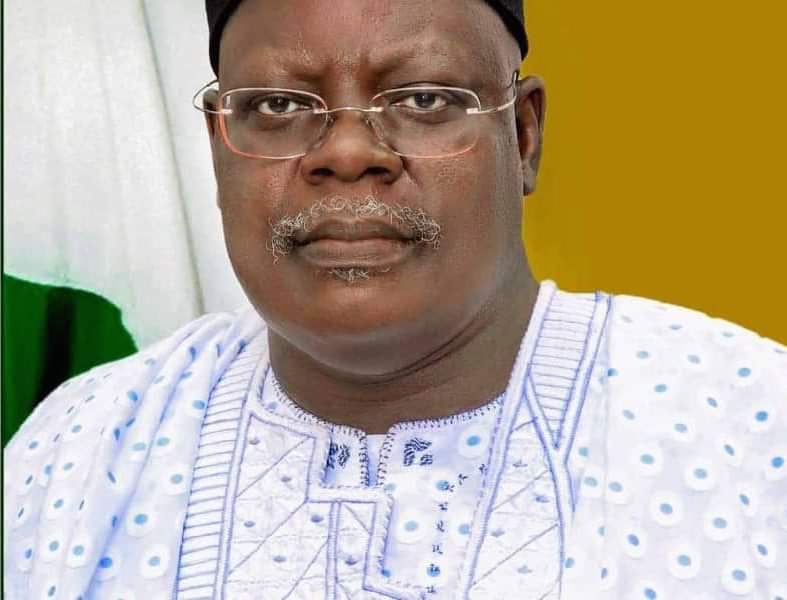 A top source at the National Assembly told newsmen on Friday, that plans are being hatched ahead of Monday’s meeting of the commission to sway its members to appoint one Sanni Magaji Tambuwal, the current Secretary of the Finance and Accounts Department, as the new Clerk in line with the wishes of a Governor from the North-West and the outgoing Clerk.

There are currently various agitations against towing this line, as many of the commission staff cited that Tambuwal is a core finance staff whose role is to oversee the management of funds, he does not possess the requisite skill set to competently run the office of the clerk to the National Assembly.

The source who prefers to remain anonymous has intimated that a largesse of fifty million naira has been prepared for each Commissioner of the National Assembly Service Commission if the arrangement of Tambuwal as the Clerk comes to fruition. He reiterated the belief of many commission staff that the proposed Clerk is not qualified for the position because he is not from the legislative cadre, purposively trained to rise through the ranks to be Clerk to the National Assembly.

“Principally, the job of a Clerk to the National Assembly is that of a Chief Adviser to both the President of the Senate and the Speaker of the House of Representatives and also, to communicate to all State Houses of Assembly, matters relating to the concurrence of the parliament in the tiers of government in Nigeria. This thematic job description cannot be effectively achieved by a non-legislative cadre officer.

“In addition, there was an online publication recently that alleged the outgoing clerk of not complying with the service rule, which mandates him to proceed on a three months pre-retirement leave, which is preparatory to his retirement from service.

He was alleged to have written to the National Assembly Service Commission of his decision not to comply with the service rules, and be allowed to stay in office, without complying with the Service Rule.”

According to this source, in preparation for the November 14th meeting of the Commission 50 Million Naira would be given to each Commissioner to confirm Tambuwal’s appointment.