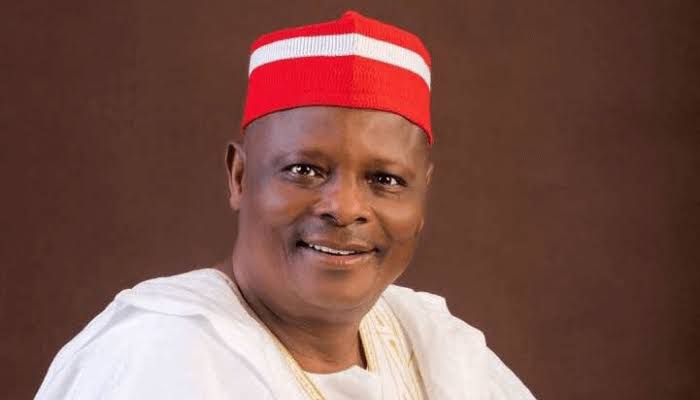 Ahead of the forthcoming general elections, Saturday Telegraph has gathered that leaders in the Northern part of the country have moved to ensure that the region presents a consensus presidential candidate.

Sources in the know told our correspondent in separate chats that many leaders in the North are favourably disposed to the candidature of former Vice President Atiku Abubakar, who is the candidate of the main opposition Peoples Democratic Party (PDP).

“Our people have resolved to adopt a consensus candidate for 2023 and the person they have picked is former Vice President Atiku Abubakar, the candidate of the PDP,” the source, who pleaded not to be named, said.

The source, who is a prominent member of the Northern Elders Forum, also stated that prominent leaders in the North have been mounting pressure on the Presidential Candidate of the New Nigeria Peoples Party (NNPP), Engr. Rabiu Musa Kwankwaso, to drop his bid for the Adamawa State-born former VP.

“I can tell you that our leaders in the North have commenced moves to pressurise Senator Kwankwaso to drop his presidential bid for Atiku Abubakar in the interest of our people,” the source said.

Findings by our correspondent within the Kwankwaso camp revealed that the former Kano State governor has remained adamant to the pressures being pilled at him, with a vow to go ahead with his bid.

“Madugu (Kwankwaso’s sobriquet) has been bombarded with calls and visitations from prominent leaders in the North to drop his bid for Waziri (Atiku’s traditional title) but he (former Kano governor) has remained adamant,” a source within the NNPP told our correspondent.
According to the source, Kwankwaso’s refusal might not be unconnected to the circumstances that led to his exit from the PDP, which people close to him said was very unpalatable.

“It would be difficult for Madugu to support the PDP because of the way some people close to Alhaji Atiku treated him when he was there, so such possibility is very remote,” the source said. When prodded to be more categorical on the options opened to the former minister, the source said, “I think even if he drops his bid, the only person Madugu would back is Asiwaju Bola Tinubu.”