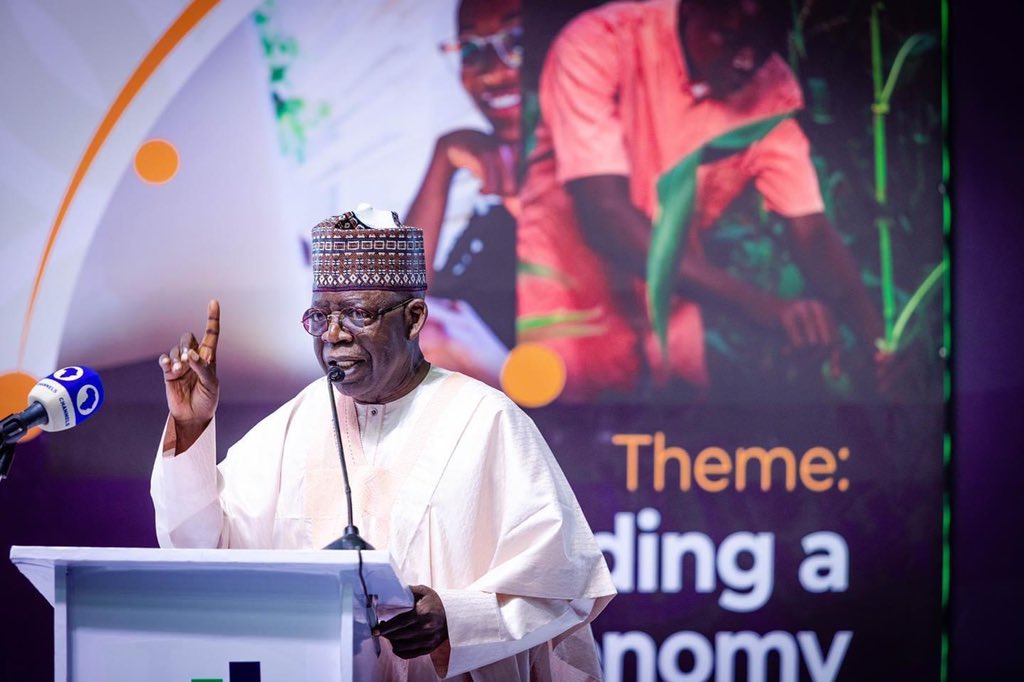 Presidential candidate of the ruling All Progressives Congress, APC, Asiwaju Bola Tinubu has vowed to sue some media organisations, over alleged fake news and character assassination of his personality.

Tinubu accused the media organisations of assassinating his character over an alleged drug trafficking case previously treated in the United States.

The Director, Media and Publicity, APC Presidential Campaign Council, Bayo Onanuga, in a statement via his Facebook page on Saturday, said a suit would be filed over the case “sooner than later.”

Onanuga’s statement comes on the heels of the Independent National Electoral Commission’s (INEC) denial of investigating a criminal case against Tinubu.
He accused media organisations, but not Vanguard, of being paid by the presidential candidates of the Peoples Democratic Party, PDP and Labour Party, LP, Abubakar Atiku and Peter Obi, respectively to spread fake news against Tinubu.

He stated, “All those people, including Arise TV, BusinessDay, and Channels TV spreading fake news and assassinating the character of Asiwaju Tinubu will meet us in court sooner than later.

“You have all thrown professionalism and objectivity to Jabi Lake because you are playing the script of your master puppeteers, Atiku and Peter Obi. The height of your shenanigans today was the wide use of a fake INEC statement,” he said.

Recall that during the week, documents circulated in the public space detailing a forfeiture of money via the US District Court for the Northern District of Illinois purported to be linked to alleged drug trafficking by Tinubu.

The documents however did not show that Tinubu was put on trial or that he had dealings with drug trafficking rings. The documents also showed the case was concluded about 30 years ago.

The matter, according to the report, led to Tinubu’s forfeiture of $460,000 in one of the 10 accounts linked to the former Lagos state governor.

Tinubu’s campaign also said the forfeiture was for taxes not paid on income accruing to the ruling party’s candidate.