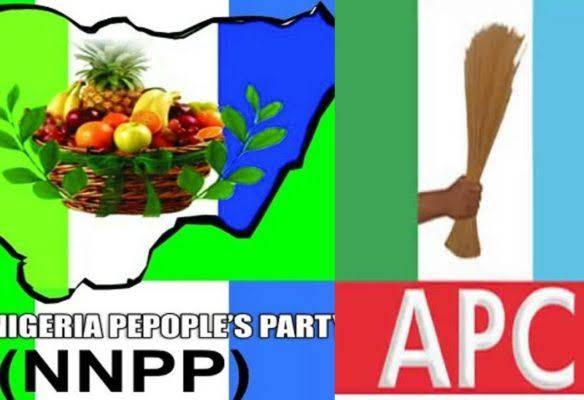 All existing structures of the Zamfara State chapter of the New Nigerian People’s Party (NNPP) have been collapsed as members of the new party have joined Governor Bello Matawalle in the ruling All Progressives Congress (APC).

This was made known by the NNPP’s Organising Secretary in the state, Babangida Haruna Damba when he led the state executive members of NNPP on behalf of its Chairman, Muhammad Sani Anka and the 10 local government party chairmen who decamped along with all their supporters to APC at the Government House.

Declaring their resolve to join APC, Damba said they decided to collapse the NNPP to join Governor Matawalle’s APC because the NNPP lacks internal democracy and focus, which are strong indications that the party may not do well in all contestable positions at the state and national levels in the coming 2023 general elections. He added that NNPP had been dead on arrival at its formative stage in the state as it was perpetually engulfed by protracted crises since it is being run by only one unpopular person. He further explained that the NNPP presidential candidate is only in the race as a spoiler who is ready to bury the party at the end of the elections.

While welcoming the defectors to the APC at the Government House, Governor Matawalle expressed happiness and commended them on their wise decision to join the APC.

He said APC will continue to receive more defectors and supporters in the state for many reasons because of its fairness to all members, its inclusiveness, its love for peace, and its provision of dividends of democracy.

The governor assured the new entrants that they will always be given equal treatment and opportunities like the older members and urged them to continue to be law-abiding as well as convince more people to join the winning party so as not to be left behind.

Others are the state’s 14 local government women leaders and the party’s House of Assembly candidates from Zurmi and Kabiru Muhammad Zurmi.