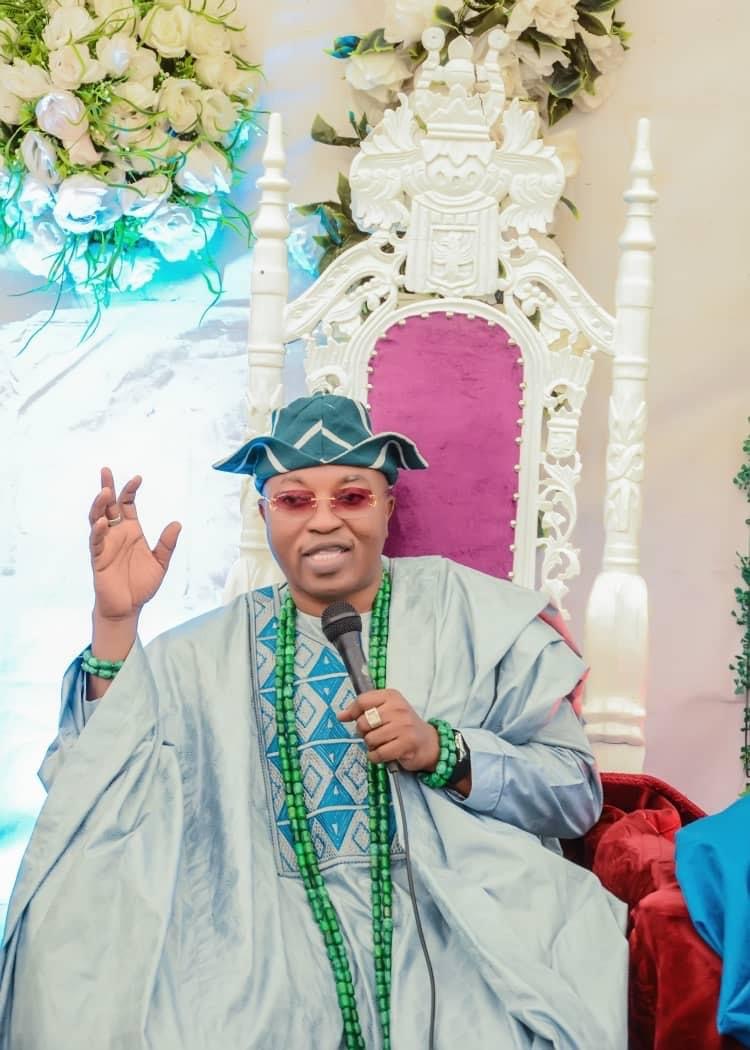 …Ifa is a teaching of a recent seer called orunmila- Oluwo

Orunmila born in igeti somewhere in Ekiti was the custodian of Ifa and one of the youngest amongst the legends and heroes of Yorubas. His father’s name was
Jakuta from while mother was named Alayeru.

Orunmila sojourned at Oke Oore in Iwo. He declared interest to marry one of the princess and was asked to work for a specified time before the union could be consented. He did and the princess was given out in marriage. When he returned to his place, he was asked about the identity of a lady he brought. And he explained the agony and hardship before the princess’s hand was given to him in marriage and retorted “Iya Iwo mi nu” meaning”That is my suffering from Iwo”. The popular Iyawo coinage emanated from Orunmila.

Orunmila was a seers through his Ifa divination. On many streets in Nigeria, there are seers through sand, Muslim,Christian seers, star gazers, palm readers and other means.

We have put too much emphasis on Ifa. Many Yorubas are born to be spiritually inclined. Ifa was a gift to Orunmila just as some people see things in their dream. Naturally, all spiritually attached Yorubas see things before they happen.

There is a way God talk to us. Deep down us, we communicate with God. It’s a privilege and gift to note and notice the way God communicates to us through our instinct.

Ifa was not as ancient as many thought. The major and key ancient should be traced to the time of Adamo, the first man. Adam worshiped just one God.

His religion recognizes only the Creator (Olodumare). Yorubas should acknowledge their direct, non intermediary with Olodumare and stop arrogating HIS power to any object.

Ifa is just an occultic practice. We don’t need to engage the conservative minds retarded to the retrogressive past. The social media blabbing is insignificant. The lies they told us yesterday led us here. We can’t continue telling these children lies and expect an attractive turnout to our rich culture. Religion should be separated from culture. We should stop arrogating what is beyond our celebrated heroes to them.

Yoruba is the richest and most revered of all tribes on earth. We are the first of the creation. Until we differentiate culture and traditions from religion, we may continue walking with our heads.