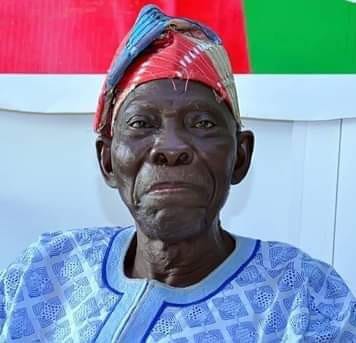 Igbimo Agba of Osun state chapter of All Progressives Congress, APC has announced the passing away of one of them, Pa. Olawale Lasisi at a very old age which occured today, 15th November, 2022.

This was contained in a release issued and signed by its chairman, Engr. Sola Akinwumi and made available with newsmen in osogbo

According to the release, the exit of Pa. Wale Lasisi will be greatly missed most especially his elderly advise.

The release read this, ” The Chairman of APC, Igbimo Agba osun- Engineer Chief Sola Akinwumi wishes to announce the passage of Pa. Wale Lasisi at a very old age”

“I share in the pace associated with his passage , while this body has actually lost another dependable stateman in Osun state”

Chief Akinwumi however prayed to God to grant the family the fortitude to bear the loss.