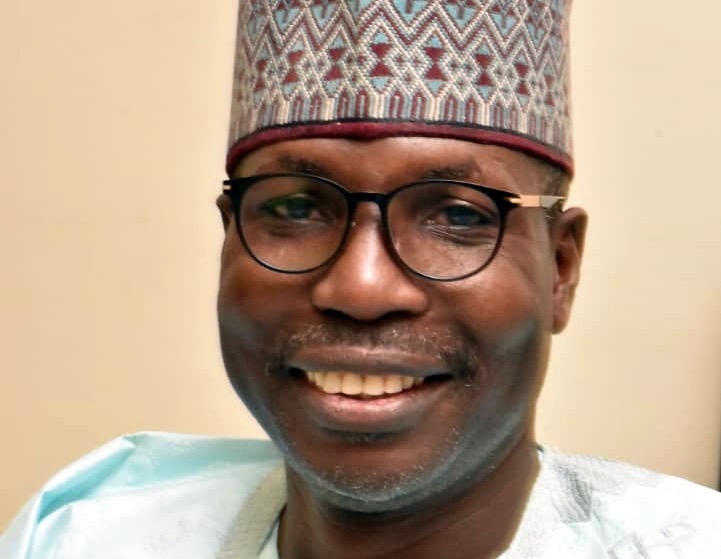 The Federal High Court in Dutse, Jigawa State has nullified the All Progressives Congress (APC) primary election for the Kazaure constituency in the state House of Assembly. The court ordered that Muhammad Idris, who was declared the winner of the primary election, should vacate the seat for his main challenger, Bala Hamza.
In the primary election conducted on 26 May, Mr Idris got 29 votes while Mr Hamza scored 24 votes.

However, Mr Hamza challenged the result in court. He argued that five party delegates from his constituency were “intimidated and disenfranchised” during the primary election. He also claimed that Mr Idris presented a forged educational certificate to the INEC.