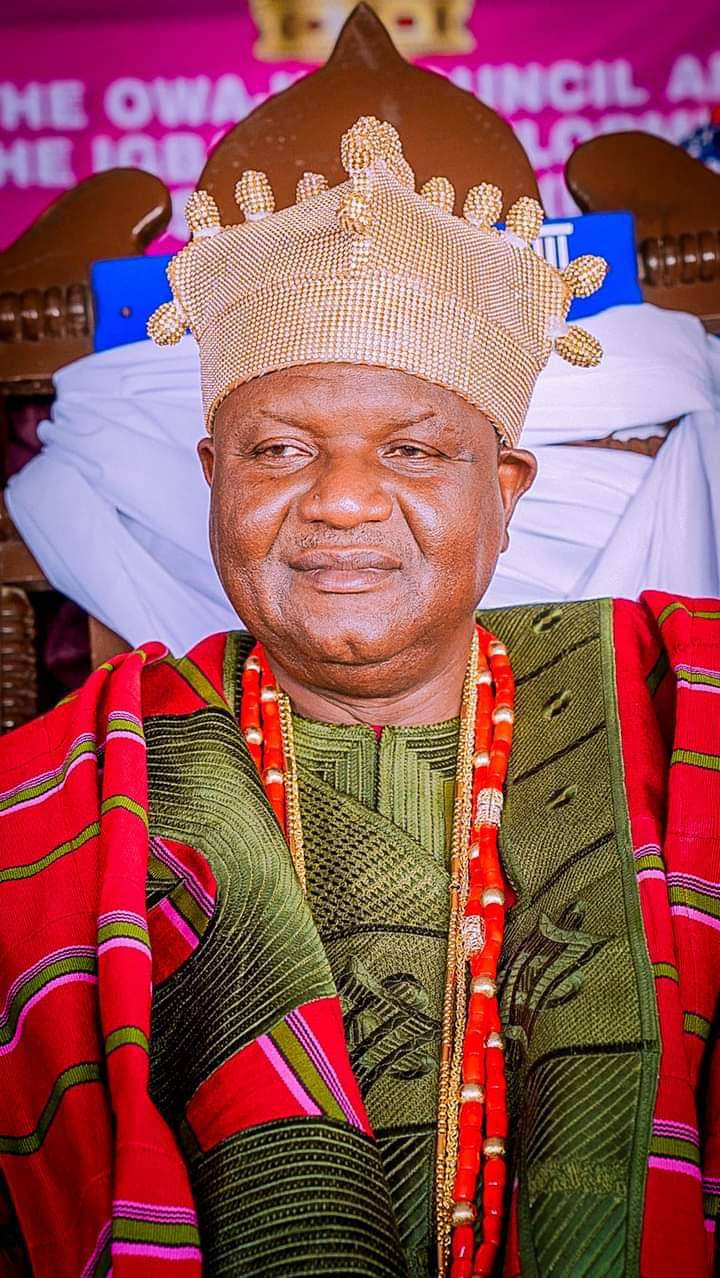 The Osun All Progressives Congress, APC Igbimo Agba have rejoiced with the new Owa of Igbajo, His Royal Majesty, Adegboyega Phillip Famoodun on the occasion of his
enthronement and coronation Anniversary.

This was contained in a release issued and signed by its chairman, Engr. (Chief) Sola Akinwumi and made available with newsmen in Osogbo on Thursday.

The release read this, “The Chairman- Chief Engr Sola Akinwumi on behalf of the above body shares in the immesearable joy and gratitude to God on the enthronement of Prince Adegboyega Famodun as OWA of IGBAJO Land now His Royal Highness Oba Philip Adegboyega FAMODUN, Igbajo Land, Osun State”

“I equally rejoice with and thank His Excellency Isiaka Adegboyega OYETOLA–Governor, Osun State for deeming it fit to follow all due processes in approving the candidature of Prince Adegboyega Famodun as new OWA of Igbajo Land on Monday 21/11/2022”

“I pray that your reign be blessed, ,peaceful and progressive in your domain and for Osun State in general, Amen”