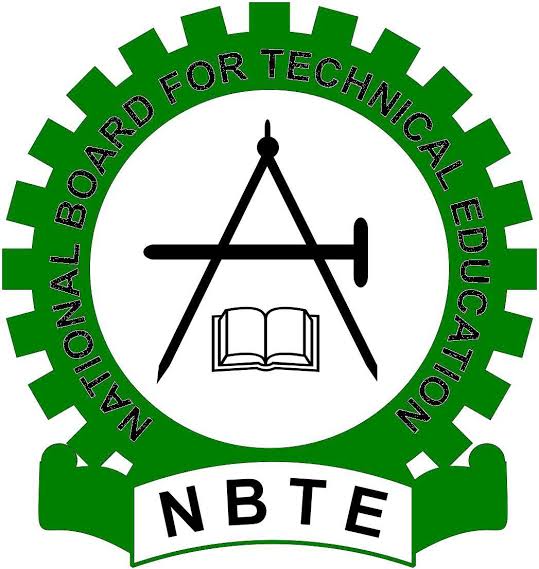 The National Board for Technical Education (NBTE) on Monday said that holders of Higher National Diploma (HND) would soon be employed as Assistant Lecturers in Polytechnics and Monotechnics.

Prof. Idris Bugaje, the Board’s Executive Secretary, disclosed this while speaking with the News Agency of Nigeria (NAN) in Kaduna.
Bugaje said that only degree holders are currently employed in polytechnics as assistant lecturers.

He lamented that HND holders were relegated as technicians and technologists in laboratories and workshops in the polytechnic sector, which he described as “gross injustice.”
“Why should somebody from the university system come and midwife over a different system and become lords over them?

“The highest product in the polytechnics is the HND, as such, the best of these graduates should be employed as assistant lecturers and grow within the systems to have their Master’s degree.

“They can rise through the ranks to become Chief Lecturers and eventually become Rectors of their respective institutions.

The NBTE boss said that the scenario would change with the new Scheme of Service for the Technical and Vocational Education and Training (TVET) sector.

He said that the scheme of service was awaiting approval by the Head of Service, hopefully by the end of 2022 or early 2023. 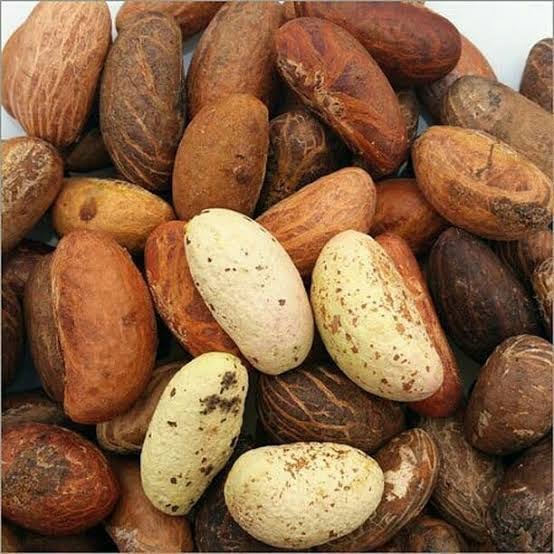 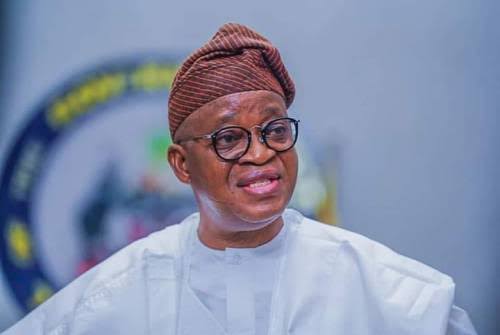