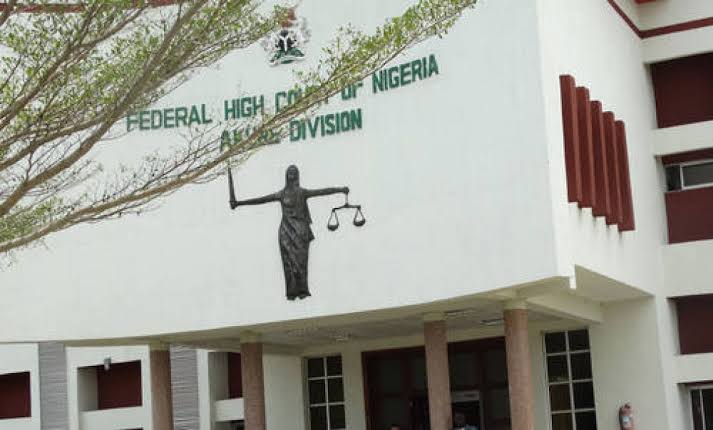 A Federal High Court sitting in Osogbo has adjourned till Monday, December 5, 2022 to hear the application for a Stay of Execution brought before it by the All Progressives Congress.

The decision of the Court was based on the failure of the respondent, People Democratic Party, to file their response to the motion of the All Progressives Congress.

The case is in respect of a judgement delivered last Friday by Justice Ayo Nathaniel Emmanuel nullifying the recently conducted local government election in the state.

With this development, the Notice for Stay of Execution is still operative while PDP are expected to stay further actions while the motion is argued and decided by the court.

Recall, the Osun State House of Assembly ealier in the week had advised a party in the suit, the Peoples Democratic Party, not to take laws in its hands while the case is before the court for determination.