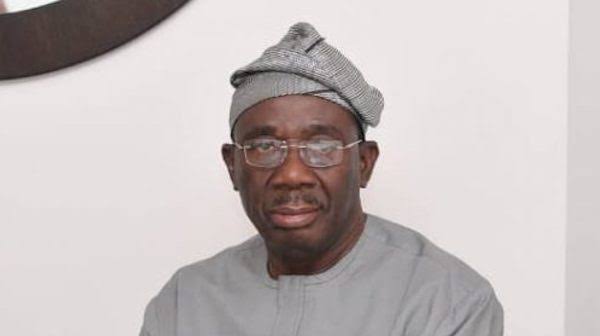 Senator Francis Fadahunsi, who represents the Osun East Senatorial District, stated that the Peoples Democratic Party does not lose sleep over the activities of the Nyesom Wike-led Integrity Group.Information Guide Nigeria

Tuesday, in Osogbo, Osun State, his media aide, Sam-Segun Progress, released a statement claiming that Fadahunsi said this while dealing with journalists.

The congressman also predicted a resounding victory for the Peoples Democratic Party’s presidential nominee in the 2023 election, Abubakar Atiku.JAMB Result

According to him, Wike and members of his group have become political entertainers in order to garner attention, and unless they reverse their course, they risk losing their relevance within the PDP.

He said, “We don’t have anything to fear (about the crises in PDP). They are now political entertainers who are entertaining their own subjects as slaves used to entertain colonial masters. When you destroy your house and you want to come my own house, I will not trust you.”