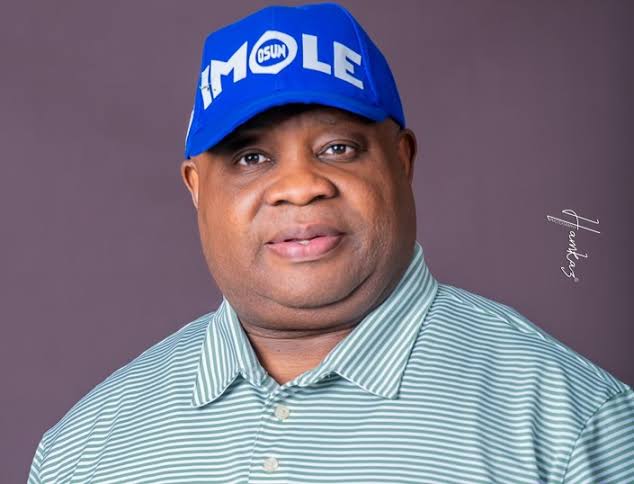 The governor of Osun State, Senator Ademola Adeleke has Monday threatened to sanction any government agencies that fail to submit payment schedule for workers’ salaries for the month of November.

Adeleke gave the threat in a statement by his spokesperson, Olawale Rasheed warning that failure to submit schedule amounts to obstruction of the process and erring agencies would face displinary procedurs.

The release reads in part: “Any Ministry, Department or Agency that fail to submit its salary schedule latest today will be sanctioned. Any agency head who obstructs the process of scheduling will face disciplinary procedures.

“This warning is sequel to report that some agencies are still holding unto their agency’s schedules despite the directive of His Excellency.

“Governor Ademola Adeleke had last week directed immediate conclusion of documentation for payment of salaries. This was a consequence of a report that about 45 agencies are yet to submit their payment schedule.

“Presently, the payment of salaries is ongoing starting with the Ministry of Justice.”