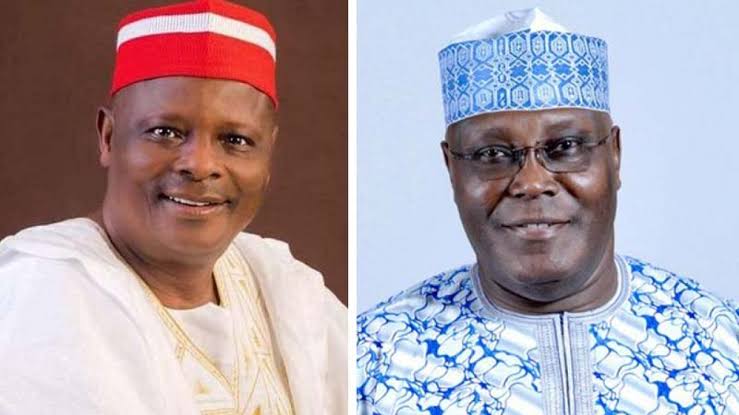 At a town hall meeting organised by ‘Arise TV’Kwankwaso stated that he believed that more investments should be made in education but gave Atiku the challenge.

He said, “We will encourage private people to set up facilities primary, secondary, and tertiary. I have to thank Waziri (Atiku), he has a university, which is another good thing. The only thing is that he should try and make the fees and so on much lower so that our team and supporters, as many as possible, can join the university.”

Earlier, Atiku had noted that the government should work with relevant agencies to avoid a bottleneck in the funds earmarked for the education sector in a bid to end the constant strike actions of the Academic Staff Union of Universities.

He said, “In terms of their arrears and their salary structure, the government must be prepared to invest more in the running of our universities. And then, we should also avoid a bottleneck in getting these funds to the right places which are the universities.

“Let me give you an example when I was vice president, I enlisted a few foreign missions, I found out that they were not receiving their salaries and allowances and were not paying remittances for months and I called the Minister of Finances then.

Each embassy submitted its budget and after it was approved, we now started wiring these monies right to these embassies. The people did not like this, but it was the right thing to do.”

On his part, the Labour Party’s candidate, Peter Obi, “Throughout these six years, our budget in education is not up to 10 per cent. With the level of people we have out of school, for me, I think we can have a budget differently.